Another actor from Sudbury is up for a Dora Award

Another actor from Sudbury has been nominated for a Dora Mavor Moore Award. The award is named after the woman that helped establish Canadian professional theatre and is awarded to the best in the industry in Toronto.

Morgan St. Onge began acting in 2006 as part of the Students on Stage program at Sudbury Theatre Centre. She went on graduate from Sudbury Secondary School, as both a drama and dance major, and then graduated from Toronto’s George Brown Theatre School.

Now, she has been nominated in the ‘Outstanding Performance of an Individual’ in the Theatre for Young Audiences division for her performance in Roseneath Theatre’s production of Head À Tête. 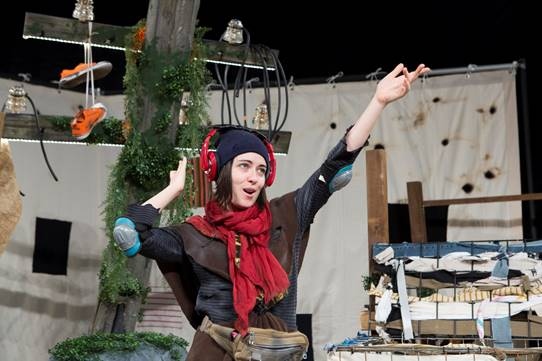 The bilingual show, written by David S. Craig and Robert Morgan, is about two strangers overcoming their language barrier in a post-apocalyptic world.

St. Onge was one of only two people in the productiondirected by Andrew Lamb. The costumes and set was designed by Ace Faulkner. 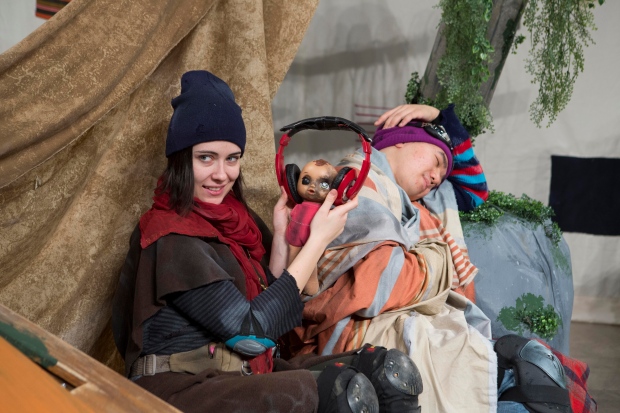 The play was designed for elementary students and toured around the province performing at schools for seven weeks earlier this year. Roseneath Theatre officials say the tour reached over 10,000 students from 54 schools across Ontario, including Kenora and Red Lake.

St. Onge says she knew theatre for young audiences was her passion when she acted in STC’s Black Dog 4 vs the World and that the experience shaped who she was and where she wanted to take her career. 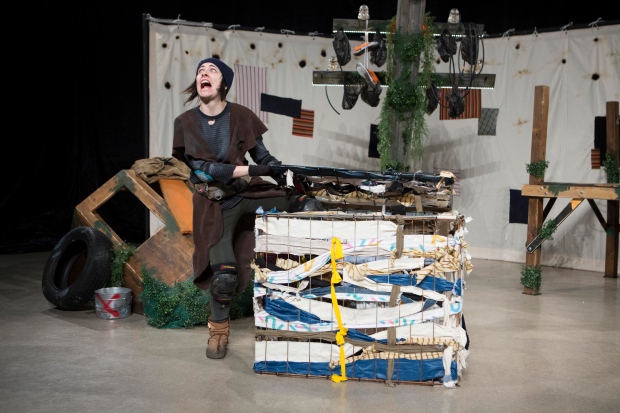 She currently lives in Toronto as a bilingual actor, but was recently back in the nickel city working with award-winning playwright Colleen Murphy in a workshop production at Sudbury Theatre Centre of part one Murphy’s Geography of Fire.

St. Onge enjoys being involved in the creation and development of new Canadian plays and theatre for young audiences. Working with Roseneath Theatre was appealing to her because of its social justice advocacy.

The Dora Awards are being held Tuesday night and Morgan says she is very excited and just overjoyed to have been nominated. Head À Tête won the Dora Mavor Moore Award for Best Production in 1991.