The United Steelworkers Local 2251 will once again be asking its members in Sault Ste. Marie to vote on the latest contract offer from Algoma Steel.

This comes as the 15-day extension of the previous collective agreement is set to expire.

Algoma Steel has presented what the company calls its 'last offer," and the union executive will present it to union members next week on Aug. 25.

The union is recommending members reject it.

Local 2251 President Mike Da Prat said the union is simply asking for what he describes as a fair share of Algoma Steel’s profits. 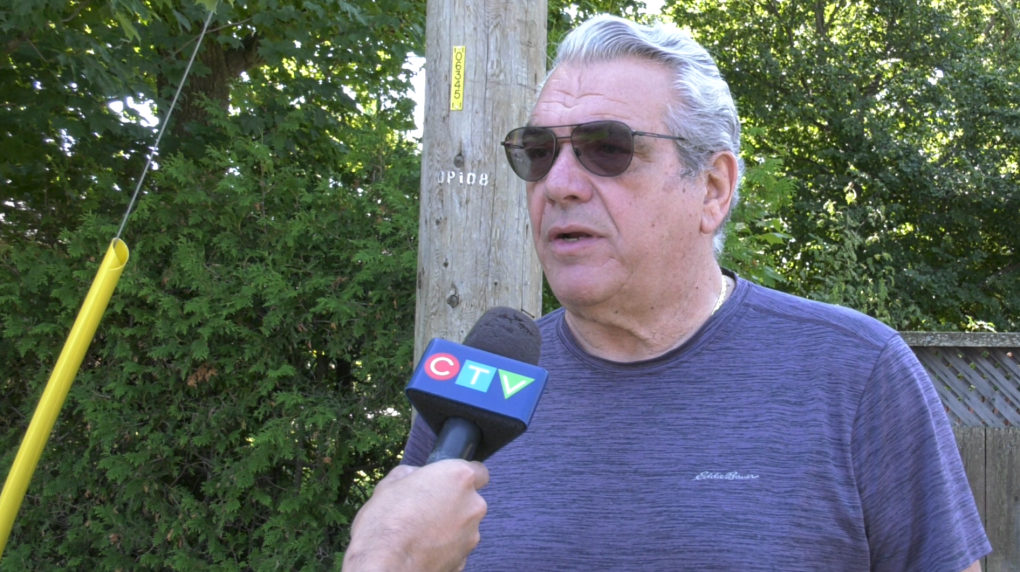 "This time, they made double the revenue and they came with the paltry offer that they gave."

The union has set aside Aug. 29 - 31 for its members to vote on the company’s latest offer.

Until then, the company and the union said there will be no work stoppages of any kind -- whether it be a lockout or walkout -- until the vote is complete.

"We stated that we will be withdrawing our services eight hours after the tabulation of the vote to give our people an orderly manner in which to vacate the premises," said Da Prat, who pointed out that the members are only being advised to turn down the offer and that it is up to individual members on how to vote.

CTV News has reached out to Algoma Steel for comment and is awaiting a response.