A music program in Sudbury rebrands and impacts youth 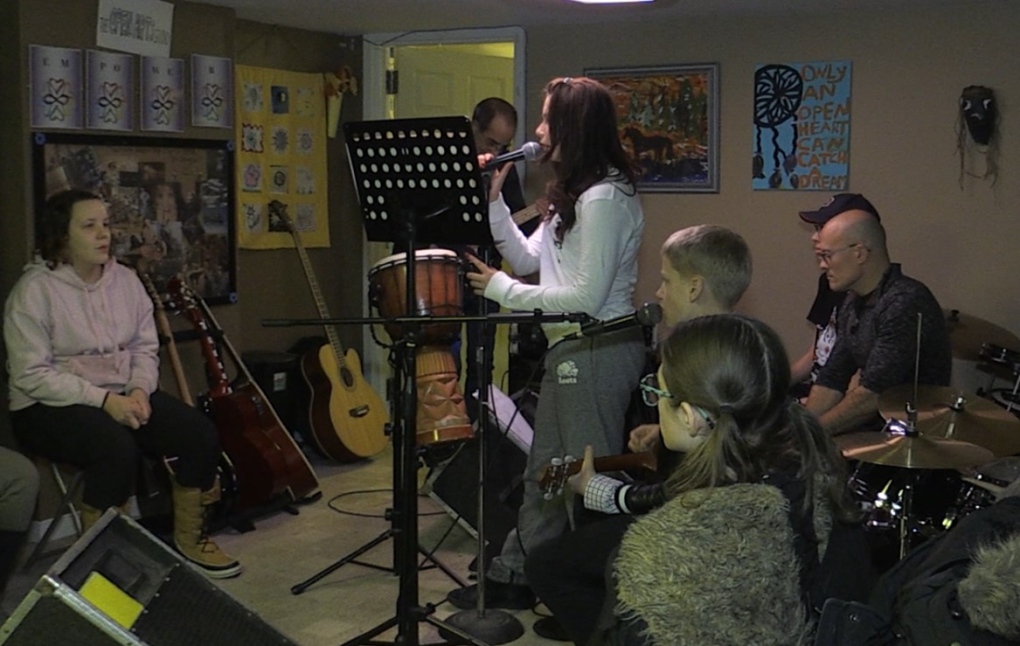 SUDBURY -- The group formerly known as Sudbury Youth Rocks has a new name.

Organizers say it's just a simple rebrand that will make the program more global, going back to the name Young Canada Rocks.

"Studies have been shown that music can raise your IQ by one per cent which is a huge amount. I mean all you have to do is google music education and you'll see the benefits of a music education. Unfortunately, with money being the way that it is and funding being the way that it is, a lot of schools are losing their music programs. So we're kind of here to offset that," said Joel Mackey-Young, Canada Rocks Executive Director.

The Young Canada Rocks group is a program offered through the John Howard Society of Sudbury. It gives youth ages 12 to 17 who live in vulnerable and at-risk situations free access to music equipment with assistance and instruction from seasoned musicians.

"This builds them family. They make all kinds of friends. They help out in the community because we do a lot of shows particularly in the summertime for different non-profits," said Mackey-Young.

"I've gotten better at guitar and all my music, but I've also learned to never give up and just you know, just keep doing what you love," commented Parker Kulhway, Young Canada Rocks participant.

Currently, five youth are a part of the program and officials say there is always room for more to join.

"Ask your parents… don’t hesitate to. It's really fun and you'd really enjoy it," continued Kulhway.

"We have one right now who is touring, I believe he's in Australia touring with a band and a lot of them are just local musicians that you'll see playing at all the clubs in town," added Mackey-Young.

The program is free for participants as it is fully funded through the United Way.

Referrals to the program are accepted from police, social service agents, parents and community members, or by contacting Isabelle Girard McFadden at 705.673.9576 or by email at isabelleg@johnhowardsudbury.com