YMCA Northeastern Ontario finds another way to connect with members 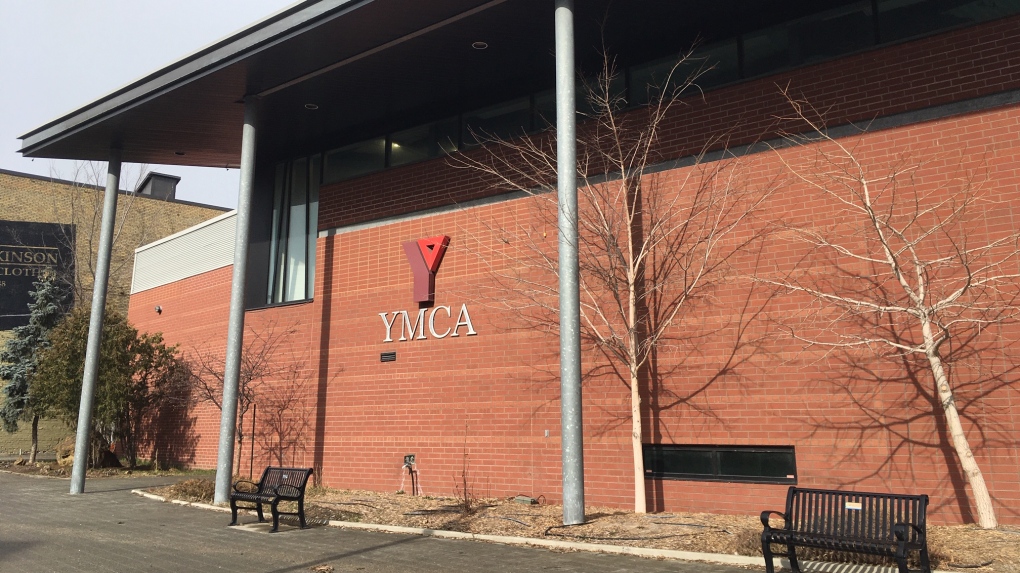 SUDBURY --  It's been nearly a month since the YMCA of Northeastern Ontario had to close its services due to COVID-19, but despite the physical distancing limitations, staff are still finding ways to stay connected with members.

This week members have started to receive phone calls from Y staff who are checking in and letting them know that they aren't alone.

Helen Francis, the CEO and President of YMCA Northeastern Ontario, says it's been really challenging for everyone as the social in-person interaction has been postponed due to the virus.

"Staff, volunteers and our members have been so used to connect within classes, within the various changing rooms, just outside of our cafes in our locations.

Even the day we closed we had a number of members wo were at the brink of tears because they realized they were going to miss friends and also some of our staff and volunteers at the Y who they consider friends, colleagues and almost family."

Francis believes that over 50 calls have already been made to some of the YMCA's more senior members.

"It felt like the right thing to do. We really care, as we focus very particularly on some of our more senior members who we know particularly in the morning we're used to seeing attend and have their coffee chats with friends. We anticipated that a lot of them would be really missing that."

Dan Lee, a member who has been going to the YMCA for nearly 20 years, says he definitely misses the exercise and socialization aspect since the facility was forced to close. He was one of the first members to receive a check-in call and it happened to be from someone who typically joins him for coffee after his workout.

"To be honest, it was a little bit of a surprise when Gary [ YMCA staff member ] phoned and said he was checking up on the seniors, which I thought was very, good. I mean, really, a lot of good has come out of this thing even though it's a terrible situation we're in, but we certainly see the best in people."

Lee adds, "It's not just a business I'm sure for them. It's more than that. Everyone is a family, we go there, and we get to know the people who work there."

Francis says so far the reaction from members has been extremely positive.

"Some calls are very short - short and sweet. Folks are just happy to hear from us. In other cases the phone calls can run 45 minutes [or] close to an hour. Which to us, is an indication that people are really missing that communication," said Francis.

"Although it can't be face-to-face, they like to hear a voice they might recognize on the phone and know that it's from the Y, an area they trust, and allow them to have a little bit of normality through the conversation."

The YMCA is also offering free online classes through its Y Thrive program.  Officials say it now has well over 2,000 members and it continues to grow.

Y Thrive has content for children, families, individuals and seniors which is updated regularly. It is aimed at encouraging people to stay active at home while the facility doors remain closed.

"We just really want to be there to support our community through this really challenging time," said Francis.