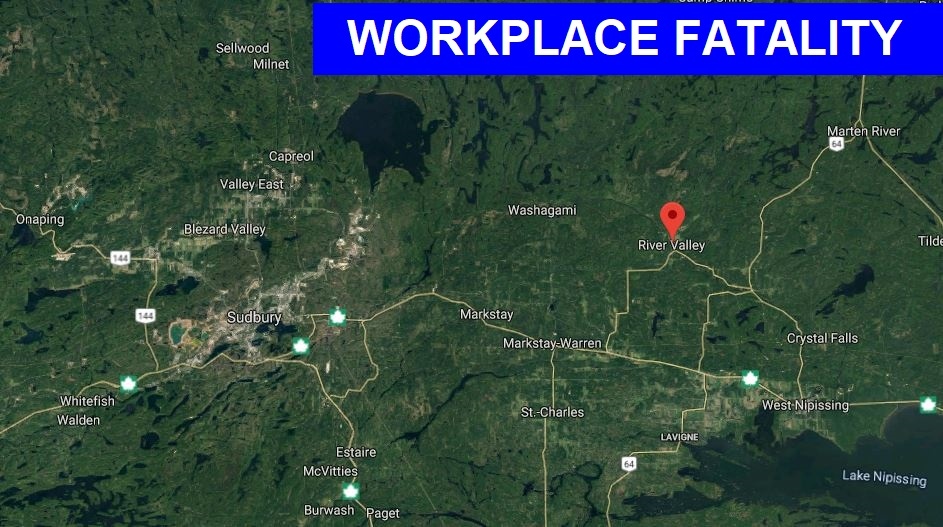 A northern Ontario construction and mining company, Consbec, located in the Greater Sudbury community of Val Caron, is dealing with a tragic workplace fatality.

CTV News has confirmed someone has died while on the job, but the company had no further comment and did not release the identity of the victim.

Janet Deline is the media spokesperson for the Ontario Ministry of Labour.

She tells CTV News that the ministry was notified of an incident at a granite quarry in River Valley, north of Markstay-Warren, on August 19 involving a worker that sustained critical injuries while drilling.

"On August 21, 2019, the Ministry of Labour was saddened to be notified that the worker had succumbed to their injuries. Our thoughts are with the family and colleagues of the person who passed away," said Deline.

A ministry investigation is ongoing.

The victim's name has not been released, but CTV News has learned that condolences are appearing on social media.