SUDBURY -- Sault police are looking for a vehicle that killed a pedestrian early Thursday morning in a hit-and-run crash.

Officers were called to the scene at Second Line West and Brunswick Avenue around 6 a.m.

"Upon arrival, officers located a woman with significant injuries. Shortly afterward, she was pronounced dead at the scene," Sault Ste. Marie Police Service said in a news release. "The vehicle involved in the collision did not remain at the scene. Officers are currently investigating and attempting to locate the vehicle."

Police are asking the public to avoid the area as the investigation continues.

"Traffic on Second Line West is blocked and being diverted at Korah Road and at Farwell Terrace," police said. 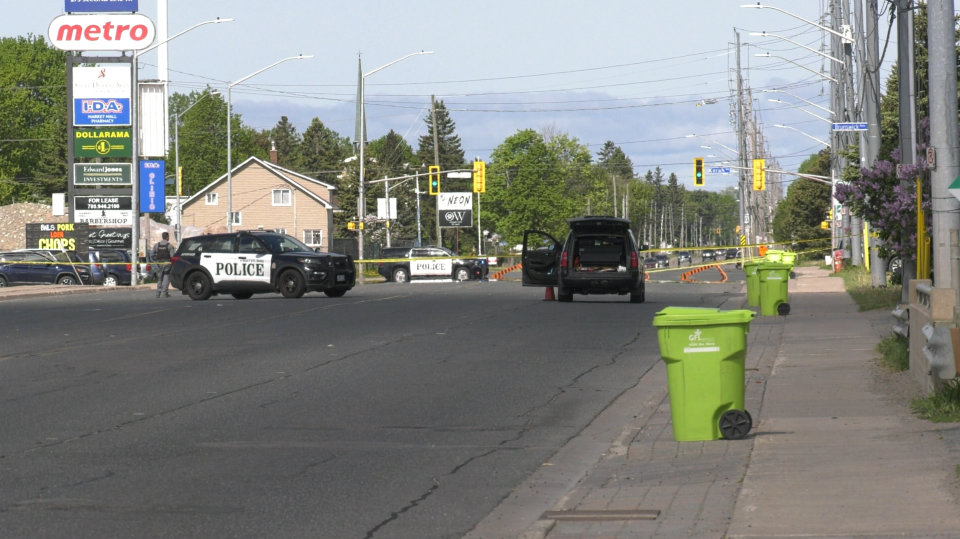 Anyone with information, dashcam or video surveillance footage of the area is asked to call police at 705-949-6300.

The identity of the victim has not been revealed.