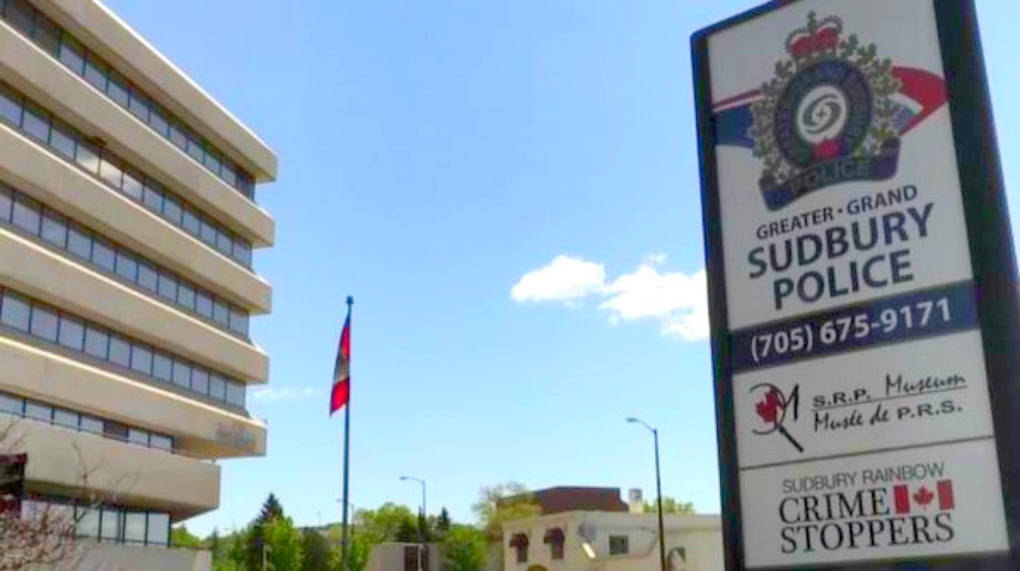 After an eight-month investigation, Greater Sudbury Police have charged a 40-year-old woman with stealing $130,000 from a local daycare centre where she worked. (File)

SUDBURY -- After an eight-month investigation, Greater Sudbury Police have charged a 40-year-old woman with stealing $130,000 from a local daycare centre where she worked.

The daycare contacted police March 27 about a substantial fraud, police said in a news release Wednesday.

"Information provided was that an employee of the daycare had allegedly been accepting funds owed to the daycare and fraudulently depositing these funds into personal bank accounts," police said.

A detective in the financial crimes branch of the criminal investigation division began looking into the allegations.

"Through the investigation, it was confirmed that the employee had fraudulently deposited funds owed to the daycare into personal accounts between January 2019 and October 2019, totalling close to $130,000," police said.

The suspect was arrested Nov. 25 and charged with fraud over $5,000. She was released on an undertaking with a court date of Feb. 17.

"This is a reminder to all business owners and employers of the importance of regularly reviewing your accounting in order to find any inconsistencies believed to be attributed to fraudulent actions of individuals and reporting them to police," the release said.

"We would like to commend the great work done by our financial crimes branch in investigating these matters and holding offenders accountable."