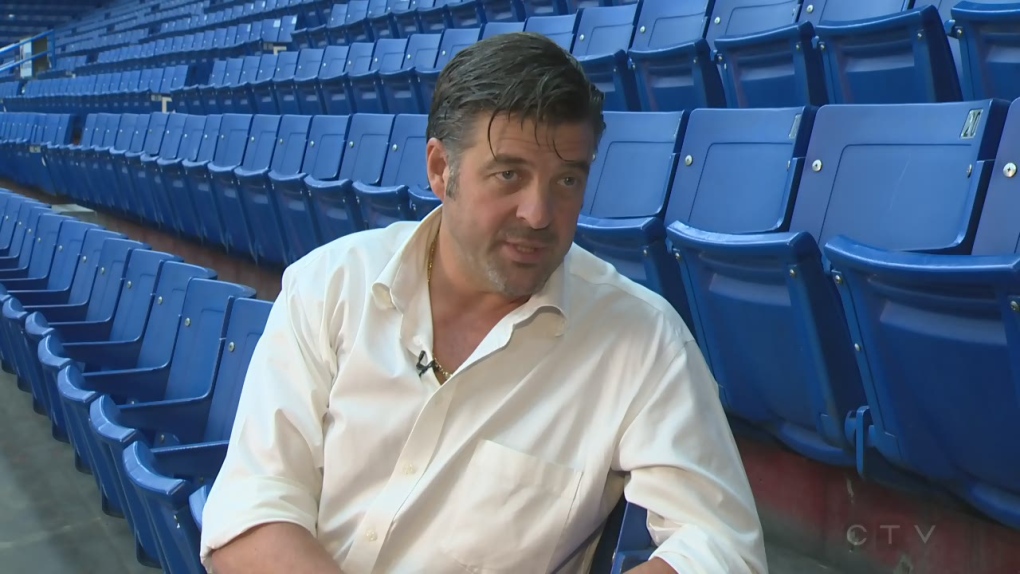 In his most extensive public comments since the city withdrew its support for the Kingsway Entertainment District, the owner of the Sudbury Wolves says the city still needs a new arena. (File)

In his most extensive public comments since the city withdrew its support for the Kingsway Entertainment District, the owner of the Sudbury Wolves says the city still needs a new arena.

"As the owner of the Sudbury Wolves, I want the players, the fans and all the people of Sudbury to enjoy our brand of hockey in a new events centre, not a refurbished arena," Dario Zulich said in a statement.

Zulich made comments recently that led to speculation he may move the team, something he denied.

"With regards to my comments as reported in some of the media, let me be perfectly clear: my commitment to Sudbury is unwavering," he said.

Zulich proposed building the KED on land he owned on The Kingsway, along with a new casino and hotel. While popular with the public, moving the arena from downtown Sudbury sparked opposition, as did building a casino in the city.

The project survived five years of legal appeals, which were all denied by the courts. However, the process delayed the project long enough that costs ballooned from $100 million to as high as $200 million.

Facing a municipal election in October, councillors balked at the ballooning price tag and withdrew their support earlier this year. However, staff reports over the years have concluded a renovation of the 71-year-old arena would be costly and only a temporary fix, with annual maintenance costs steadily rising.

Wherever it goes, Zulich said a new arena is still needed.

"The location of that new facility within Sudbury, be it in the east end, downtown or even South End, is not my decision to make," he said.

"It is a decision of council."

Forget that soda bottle or errant tube of toothpaste. One airline passenger thought it was a dandy idea to place a six-pack of sharp or potentially dangerous items into his carry-on bag at LaGuardia Airport in New York City on Sunday.

'Doesn't line up': MPs challenge minister over instances of MAID offered to veterans

Veterans Affairs Minister Lawrence MacAulay was challenged by MPs on Monday about how the federal government is handling the growing number of veterans who've reported being offered medical assistance in dying.

'The kind of leader I am': Smith accepts sovereignty act amendments from UCP caucus

Alberta's premier says she is OK with her caucus making changes to the sovereignty act bill she introduced last week, while the NDP argued it would be better to scrap it altogether.