Wolves finally get their import forward to play in Sudbury 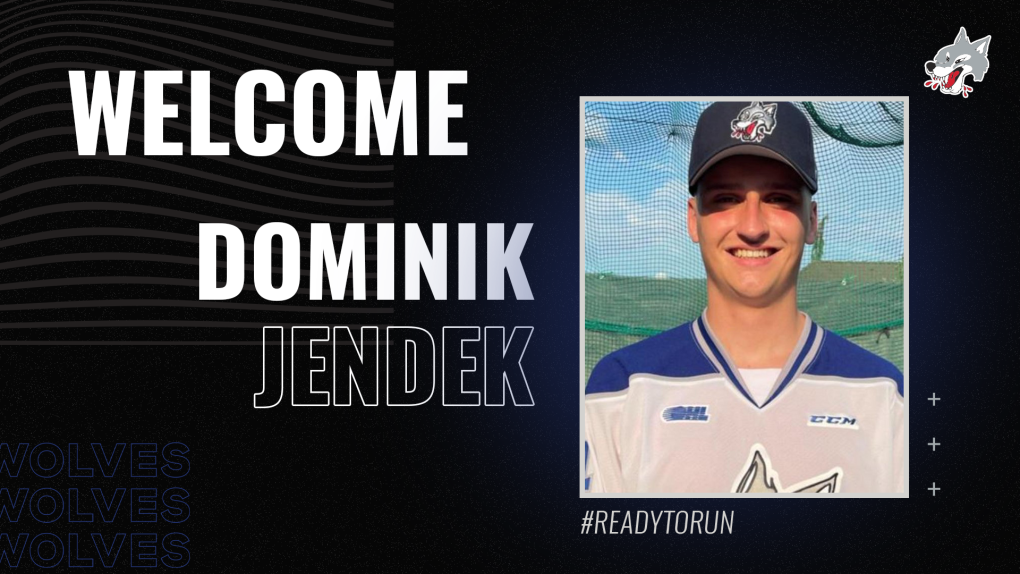 While it’s taken a year, the Sudbury Wolves of the Ontario Hockey League said Thursday in a team release that overage forward Dominik Jendek will join the team for the remainder of the 2021-22 season.

The 6-foot-1, 180 pound right winger was selected by the Wolves in the second round of the 2020 Import Draft (91st overall) and committed to the team last November.

“We are happy to add Dominik to our team,” said Sudbury Wolves vice-president and general manager, Rob Papineau.

“He has played in the World Junior Championships for the past two years and has been playing in the men’s league in Slovakia for the past three seasons. He brings speed and a smart two-way game, and we look forward to him becoming a leader within our group.”

Papineau said the team needed to add an older player with Jendek’s experience.

Jendek played 15 games for HC Modre Kridla Slovan Bratislava, the Slovakian capital, this season where he had three goals and five assists. He’s to arrive in Canada Friday and is expected to join the team Sunday.

The Wolves are back in action this week for a three-game home stand at the Sudbury Arena against the Mississauga Steelheads Thursday and Friday, before the Barrie Colts come to Sudbury Sunday afternoon.