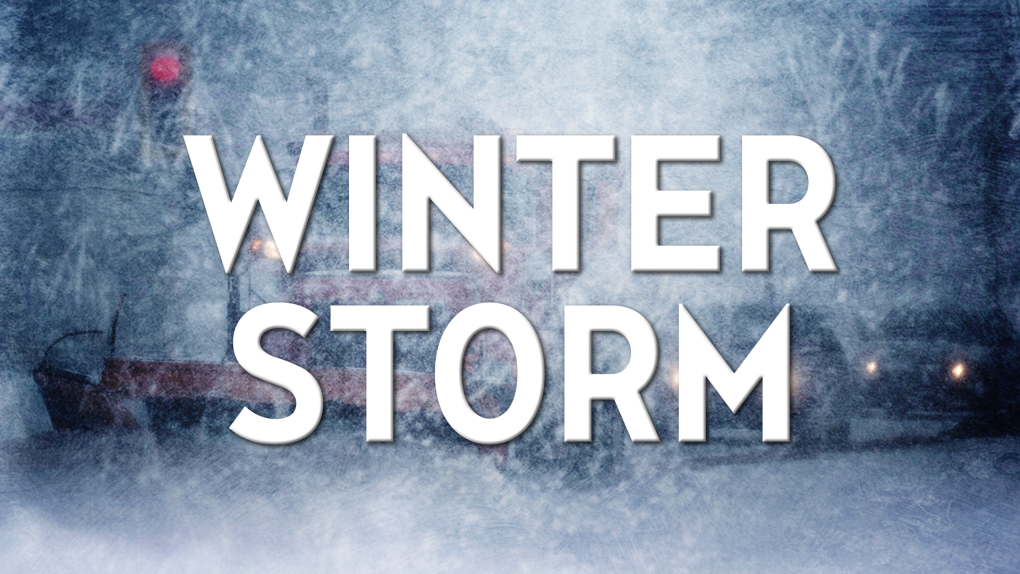 "The snow may be heavy at times with the heaviest snow falling early (Monday) morning. Total snowfall amounts of 5 cm are expected over areas near Lake Superior, however, significantly higher amounts of 10 to 15 cm are expected inland from Lake Superior and over higher terrain," said Environment Canada. "Travel is expected to be difficult due to rapidly accumulating snow as well as reduced visibility in blowing snow over some areas."

The temperature in Sault Ste. Marie - Algoma is expected to hover around the freezing mark all day Monday with some flurries. 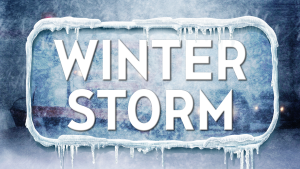