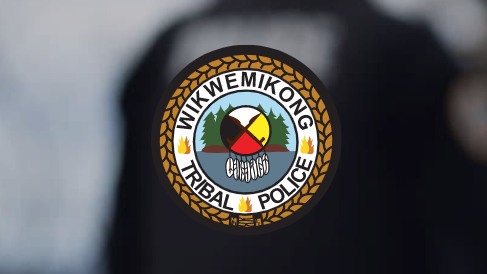 This after officers responded to a firearm call early Tuesday morning.

"As a result of the investigation and collected information, police have seized in excess of 100 grams of a white powdered substance believed to be cocaine," police said in a news release Wednesday afternoon. "In addition, police have also seized a sum of Canadian currency as proceeds of crime, a restricted handgun and prohibited weapon."

Now, three people in their early twenties are facing several charges. They remain in custody after a brief court appearance Wednesday.

Police are asking anyone with information about this case to contact them or Crime Stoppers.