GORE BAY -- Two people were killed, including an Ontario Provincial Police officer, in a horrific incident on Manitoulin Island Thursday the left a quiet community in shock.

The incident happened in a rural area, on the outskirts of Gore Bay, when two officers were called to a piece of land on Scotland Road.

Manitoulin Island is usually pretty quiet, and known for its peace and serenity, but the news has shocked the community.

"Two of our officers from the Manitoulin detachment attended an area in Gore Bay where they were doing some follow up on a property dispute, one of the people at the scene was involved in an interaction with one of our officers and as a result, one of our officers was killed," said Sgt. Carlo Berardi, a media services coordinator for the northeast region of the OPP. 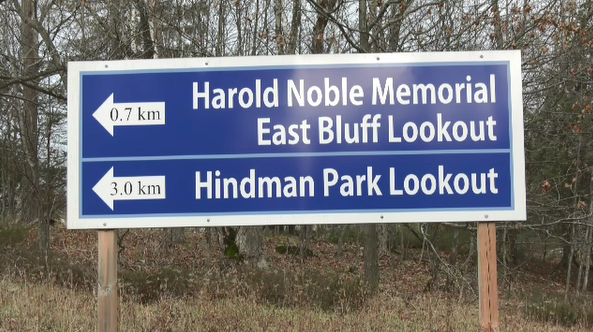 One neighbour, who was too shaken to appear on camera, said the interaction had to do with a squatter at a trailer/hunting camp.

The officer who was shot and killed has been identified as 52-year-old Const. Mark Hovingh, a 28-year veteran of the force. 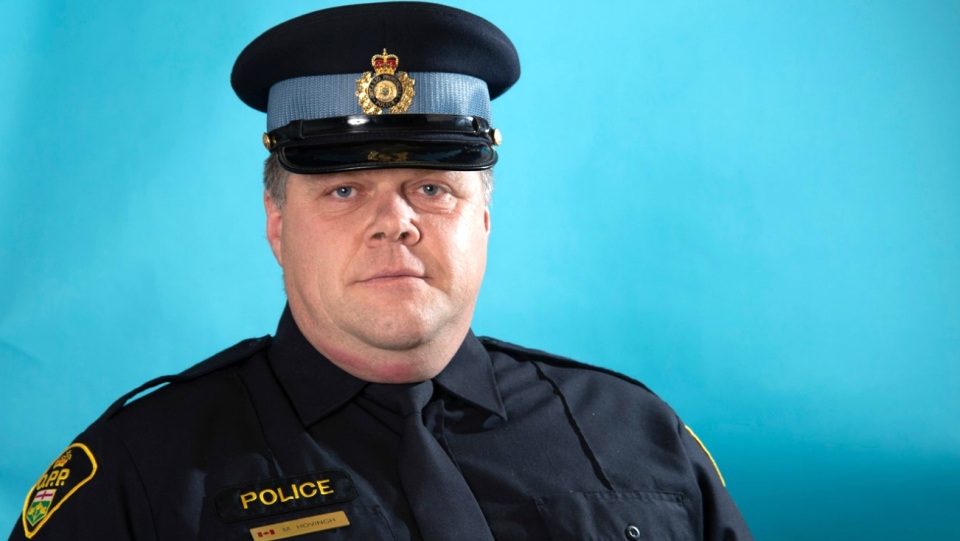 Tactical units were called in from across northern Ontario in response to the incident.

Now, the two deaths are being investigated by the province's Special Investigations Unit, which is called in whenever there is a death or serious injury involving police.

"The person who was at the scene has also died as a result of the interaction. There was a second officer at the scene as well and that officer is uninjured at this time," said Berardi.

OPP Commissioner Thomas Carrique and police leadership have descended onto the island to help in any way they can. Support staff are also being brought in to help those who knew Hovingh. 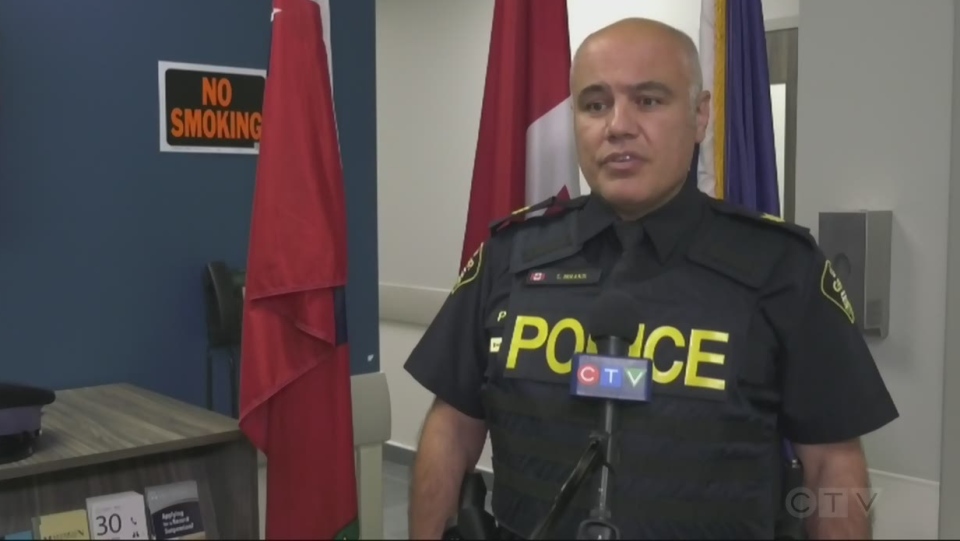 "Losing an officer in the north, in these small communities, of course, it does happen but it's not something that's expected," said Berardi.

Those who live in the area are expressing shock, as many OPP officers also live in these tiny communities that stretch from one end of the island to the other.

This is the second firearm incident involving police in Gore Bay in the less than a year.

Annie Ochel Cook lives near where the incident occurred. 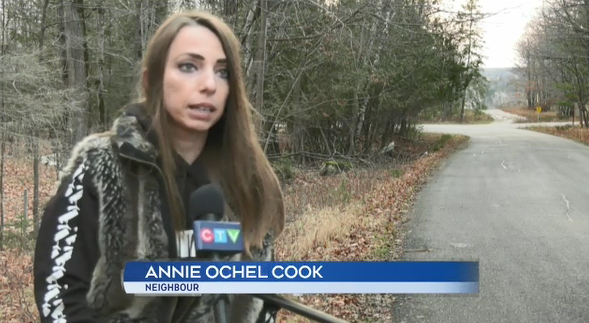 "My husband was at home and I was at work. He actually called me at work to inform me, but I was scared for him and I told him to stay in the house and keep the dogs in the house because the situation was unfolding," said Cook.

The SIU has invoked its mandate and will now take over the scene.

For now, Hovingh's family, the officer's colleagues, and the entire island will be feeling this loss for some time.

You are not alone

The news will affect everyone differently, but there is help available so you don't have to suffer alone.

There is grief and bereavement support, as well as two free self-help services Bounce Back, a telephone coaching program and an online peer support tool called Togetherall.

For those feeling isolated and wanting someone to talk with, the North East Regional WARM Line offers peer support, self-help groups, social, educational and recreational activities to individuals with mental health and addiction issues. Peer counsellors are ready to take your call between 6 p.m. and midnight daily at 1-866-856-9276.

Other mental health or addiction services are available in Manitoulin and Espanola here.