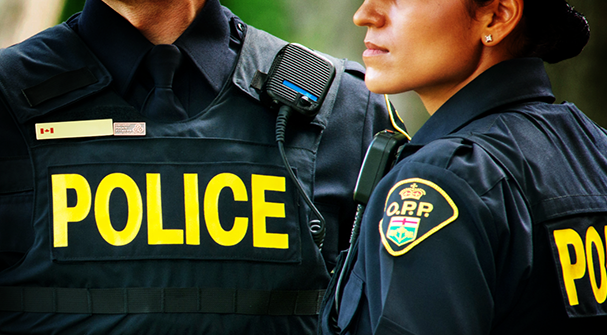 A 27-year-old has been arrested and is facing multiple charges following an incident at the Beaver Creek Correctional facility. (File Photo)
Gravenhurst -

A 27-year-old from Alliston has been arrested following an incident at the Beaver Creek Correctional facility on Aug. 13, the Ontario Provincial Police said in a media release Saturday.

Shortly after 11 a.m., the OPP were contacted by staff at the Beaver Creek Correction facility in Gravenhurst about packages located during a routine vehicle search.

“OPP attended the correctional facility and assisted their K9 unit,” police said in the release.

The staff suspected the packages to contain contraband intended for inside the institution.

The joint investigation resulted in the arrest of the 27-year-old suspect.

The accused will appear in court in Bracebridge on Sept. 27 to answer to the charges.

Body of missing woman apparently swept out to sea in N.L. found as Fiona recovery begins

A day after post-tropical storm Fiona left a trail of destruction across Atlantic Canada and eastern Quebec, residents of a devastated coastal town in western Newfoundland learned of the death of one of their own.

Meteorologist's shocked reaction to Fiona: 'Like nothing I've ever seen'

NTV News' Chief Meteorologist Eddie Sheerr appeared shocked while offering a dour account of the impact post-tropical storm Fiona had on the southern part of Newfoundland and Labrador.

The herd of wild horses inhabiting Sable Island, which was directly in the path of post-tropical storm Fiona, appear to have come through the extreme weather safely.

Feds to lift border vaccine mandates, mandatory use of ArriveCan

The federal government is expected to officially announce the end of COVID-19 border restrictions today, including mandatory vaccinations, testing and quarantine of international travellers.

Around 100 Canadian troops deployed to each of N.S., P.E.I., N.L. for post-Fiona recovery: feds

In an update Sunday regarding the devastation of post-tropical storm Fiona in Atlantic Canada, federal officials confirmed that the Canadian Armed Forces are already on the ground in several provinces to assist and are on their way to others.

A gunman killed 13 people, including seven children, and wounded 21 other people in a school in central Russia on Monday, authorities said.

The recovery stage has begun after Fiona swept through Atlantic Canada, hundreds of troops have been deployed to help affected provinces, and many young Canadians feel they need an inheritance to reach their financial goals. Here's what you need to know to start your day.