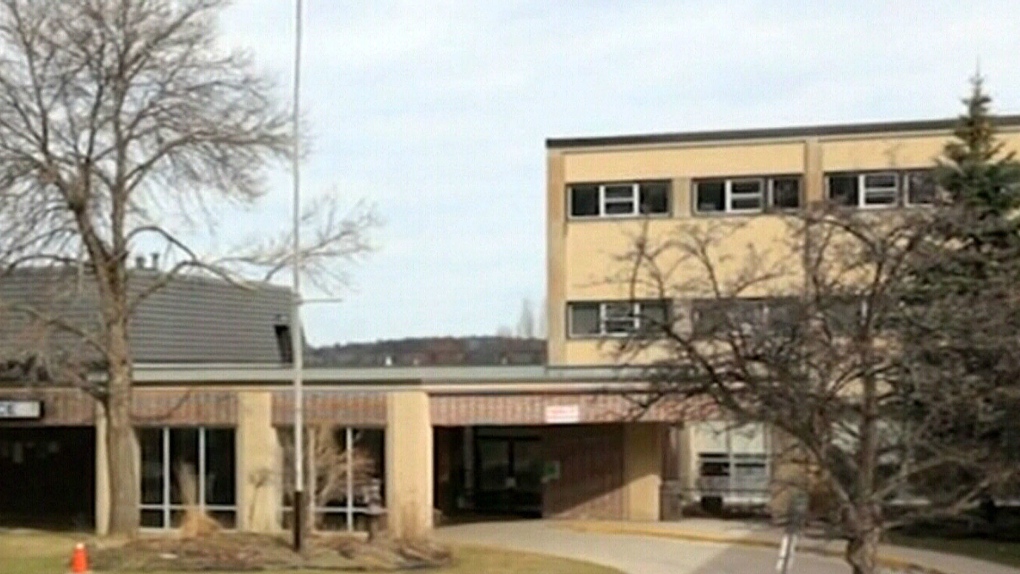 SUDBURY -- The Ontario Provincial Police Criminal Investigation Branch (CIB) is now overseeing the ongoing probe into a serious assault in Elliot Lake that has one person recovering from life-threatening injuries in a hospital intensive care unit.

Const. Phil Young told CTV News in an email on Wednesday the CIB usually has oversight of serious investigations.

A 16-year-old is accused of stabbing an adult victim between 7:40 and 8 p.m. March 11 at the corner of Axmith Avenue and Frame Crescent, police said in an updated news release Wednesday morning.

Young said the victim and the accused knew each other, but are not related.

It is unclear whether it was a random attack or what led to the altercation and the investigation is ongoing.

Police said the 16-year-old accused of attempted murder and aggravated assault remains in custody and has a video bail hearing in Sault Ste. Marie on March 17.

Anyone with information about this incident is asked to contact police or Crime Stoppers.