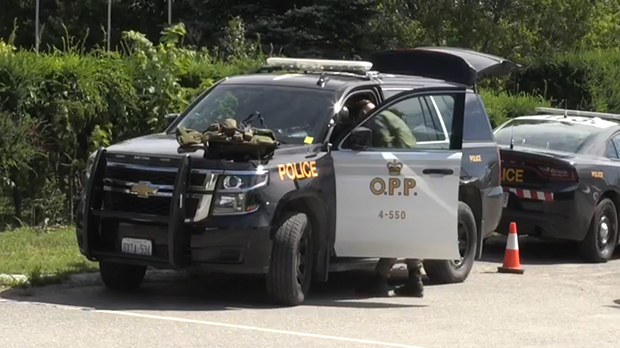 SUDBURY -- A fugitive wanted by police since 2001 in connection with an Ontario grow op has been arrested in West Nipissing, police say.

Ontario Provincial Police have been searching for a 64-year-old man from the U.S. after seizing more than 200 cannabis plants, suspected methamphetamine, a loaded gun and nearly two dozen pit bulls from a home in Hastings Highlands, near Bancroft, Ont. on June 2, 2001.

The man was also wanted by police in Texas.

On the morning of June 11, after over 19 years, he was arrested without incident at a home on Millrand Road in the small town of Verner, between Sudbury and North Bay.

The investigation is continuing and once Canadian criminal proceedings are complete, the accused with be turned over to the Canada Border Services Agency to be processed under the Immigration and Refugee Protection Act.

The man accused is being held in custody and has a video bail hearing scheduled in Belleville on June 18.