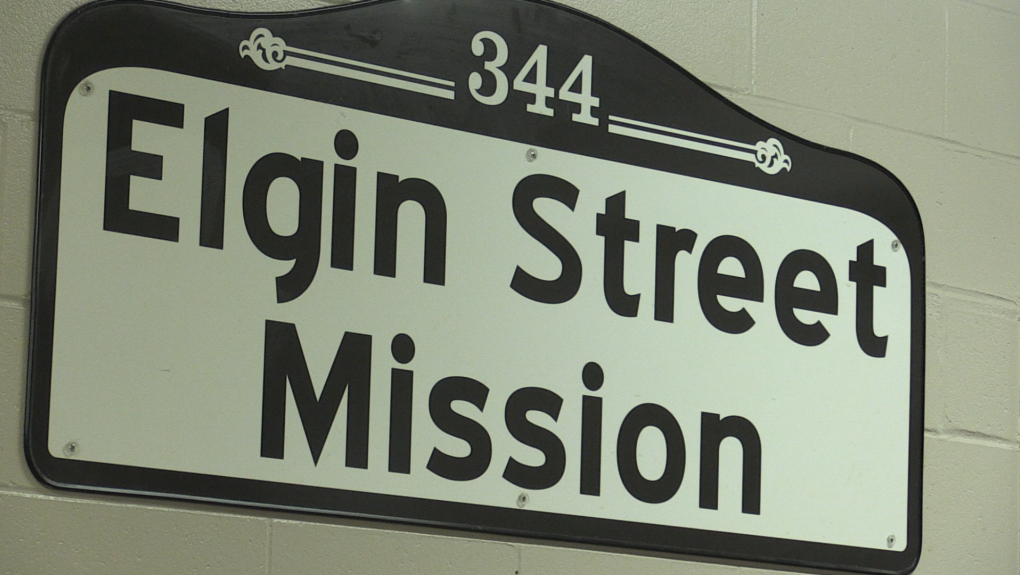 "We always try to give back to the community as much as possible, but at this time especially there's a lot more people that need help," said Kevin Thomas, owner of Great Lakes Pizza. May 7/2020 (Alana Pickrell/CTV News Northern Ontario)

SUDBURY -- A soup, sandwich and donut combo on Saturdays and pizza on Sundays are now on the weekend menu at the Elgin Street Mission.

The MacKenzie Family, who owns five Tim Horton's locations in Sudbury, and Great Lakes Pizza have both made donations to help feed the city's most vulnerable population over the next several weeks.

"We live in an awesome community and we're trying to support them," said Marian MacKenzie.

Gerry Lougheed Jr., the chair of the Elgin Street Food Fund, says the outgoing executive director at the mission said things were going alright, but they did need some help.

"We're doing OK Monday to Friday and we can provide those meals without much difficulties, but we have some challenges on the weekend. So when Brad raised it, I raised it within the community. Typical to Sudbury, Sudburians came through with great generosity and great support."

Tim Hortons is donating free soup for 30 weeks, a value of $800 per weekend.

On top of that, the mission is buying the rest of the combo so that a full meal can be handed out.

"Right now there are quite a few people in our community that are hurting and suffering so we feel like whatever bit we can do is good."

"We always try to give back to the community as much as possible, but at this time especially there's a lot more people that need help," said Kevin Thomas, owner of Great Lakes Pizza.

"For us, it was a no brainer. It was one thing that we definitely wanted to do. We wanted to make sure people were taken care of."

Originally both businesses were asked to donate food for a four week period, but since then it has grown to a 30 week commitment.

"I think it's awesome that it's moved on to 30 weeks," said Thomas.

"It was only supposed to be a couple of weeks and then it just ballooned out."

Lougheed explains that the mission also needs about $1500 per weekend to help cover the price of the food that isn't donated.

"One thing about COVID, it closes a lot of things down, but it doesn't stop hunger. This fund feeds people," said Lougheed.

He says that 30 weekends have already been sponsored this year making it possible to provide 200 meals per day.

"I think there is a great mandate and a ministry that we're asked to feed the hungry and in Sudbury we do that."