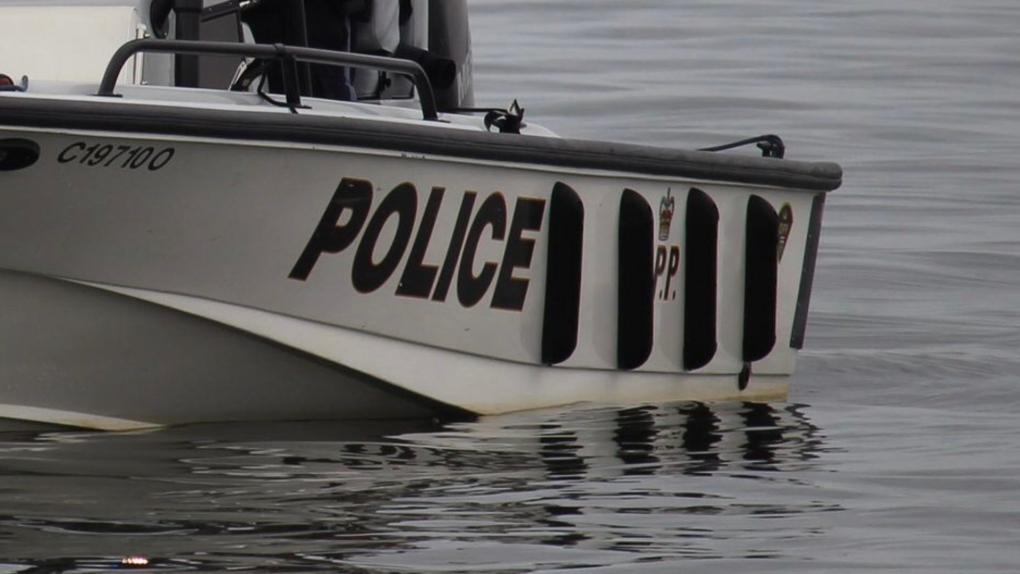 Ontario Provincial Police are searching for two people who went missing on the Montreal River on Tuesday morning. (File)

Ontario Provincial Police are searching for two people who went missing on the Montreal River on Tuesday morning.

Police received the call at 11:30 a.m., dispatching members of the Temiskaming OPP's marine and crime units, as well as the OPP helicopter and Temiskaming emergency medical staff.

"Initial investigation revealed that two individuals were fishing when their vessel capsized," police said in a news release.

"The OPP underwater search and recovery unit is also assisting with the search."

Further details will be provided as they becomes available, police said.

The Crown is seeking to revoke bail for Tamara Lich, a leader of the "Freedom Convoy," after she appeared alongside a fellow organizer in an alleged breach of her conditions.

The gunman who attacked an Independence Day parade in suburban Chicago fired more than 70 rounds with an AR-15-style gun that killed at least six people, then evaded initial capture by dressing as a woman and blending into the fleeing crowd, police said Tuesday.

As passport processing delays and long lineups persist at Service Canada offices, the federal government is looking to buy 801 chairs for people standing in line by the end of this week.

Dressed in Indigenous regalia, National Chief RoseAnne Archibald strode into the annual Assembly of First Nations gathering in Vancouver ahead of a group of chanting supporters on Tuesday. Just the day before, Archibald said she had been 'erased' from the agenda after her suspension in June. Instead, she led opening ceremonies and welcomed attendees in her opening address.

What we know about the Highland Park shooting suspect

With doctor shortages causing emergency rooms around the country to shut down, a northern Ontario hospital is scrambling to stave off the same fate.