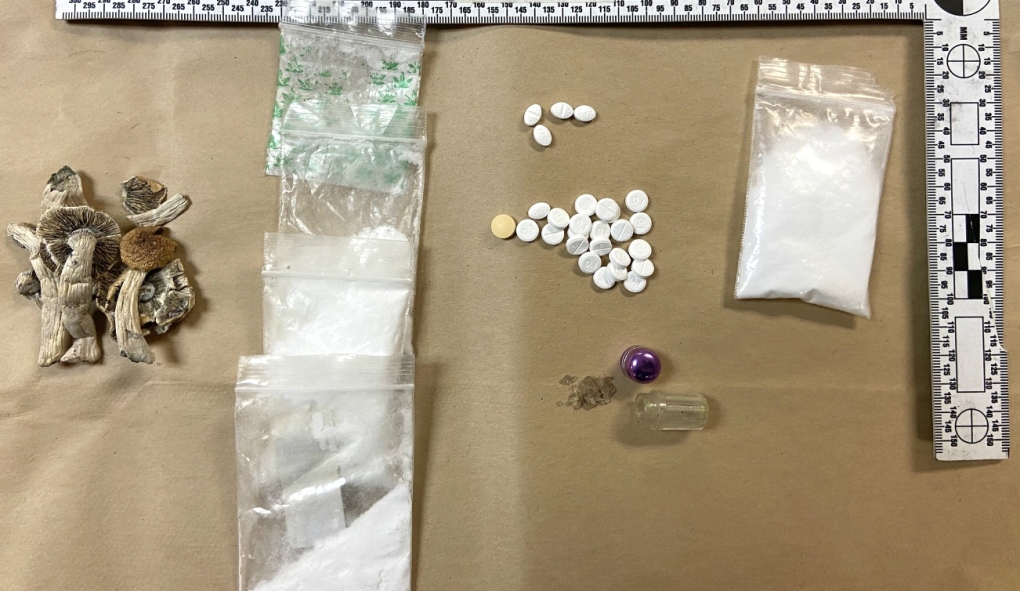 The incident began at 1 p.m. Sept. 6, when police located a suspected impaired driver in a parking lot on Magnetawan First Nation.

"After speaking with the driver, officers concluded the driver was under the influence of a drug," police said in a news release. "The driver was arrested and transported to the West Parry Sound OPP Detachment where further testing was conducted."

The 42-year-old driver, of Cleland Township just outside of Sudbury, is charged with impaired driving.

The driver and the two passengers – a 38-year-old man from Valley East, and a 40-year-old woman from North Bay – are all charged with:

- Possession of a prohibited device or ammunition.

- Possession of property obtained by crime under $5,000.

- Possession of illegal drugs for the purpose of trafficking.

The two people from the Sudbury area are being held in custody and scheduled to appear in bail court at the Ontario Court of Justice in Parry Sound today. The third person will be in court at a later date, police said.