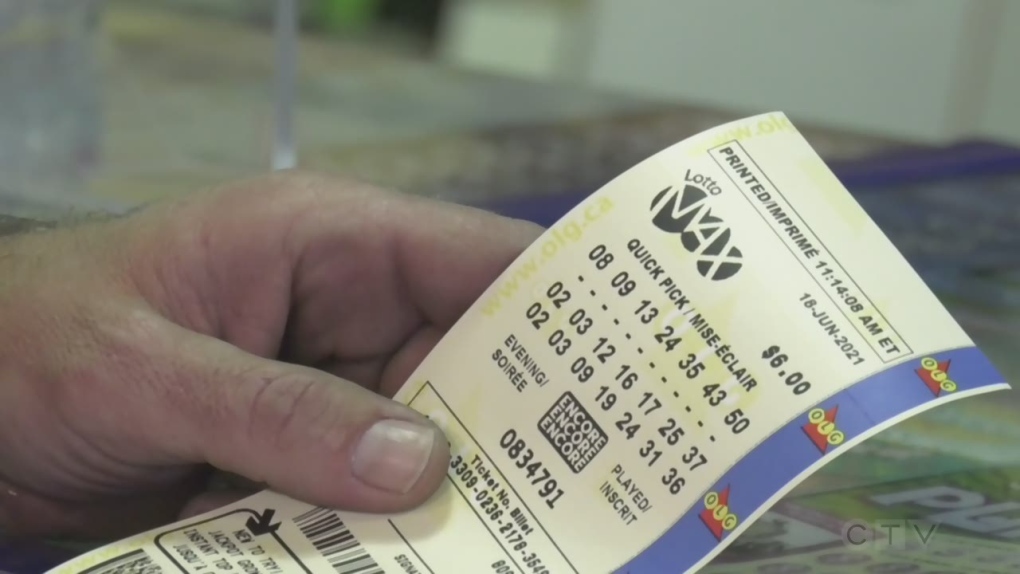 One sold somewhere in the Kenora/Rainy River area won the $1 million Maxmillions prize and one sold in Simcoe County won the $1 million Encore prize, the Ontario Lottery and Gaming Corporation said in a news release Wednesday morning.

The next Lotto Max draw is Friday with an estimated jackpot of $60 million along with six $1 million Maxmillions prizes.

Appointments are required to pick up prize winnings at the OLG Prize Centre in Toronto.