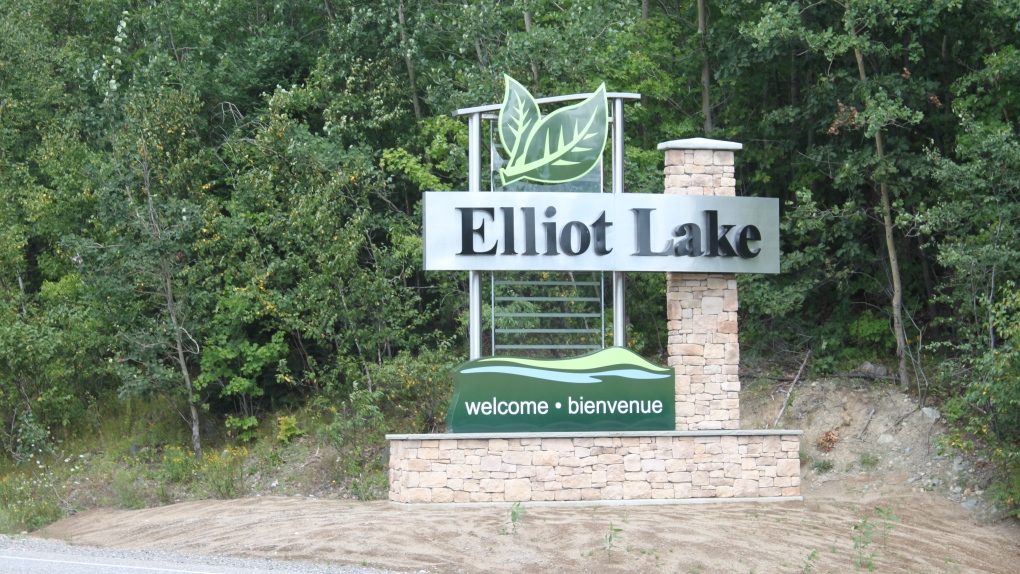 SUDBURY ` -- Ontario Provincial Police say two more people, a 17- and 22-year-old, were arrested last week in connection to a stabbing in Elliot Lake on March 11 that sent a man to hospital with serious injuries.

Officers with the Sault Ste. Marie detachment and Superior East crime unit charged each of the accused with conspiracy to commit murder, being an accessory after the fact and obstructing police.

The two accused were held in custody following a bail hearing in Sault Ste. Marie.

The 16-year-old who is accused of stabbing the adult victim at the corner of Axmith Avenue and Frame Crescent was arrested after the violent incident and charged with attempted murder and aggravated assault.

The teen was released from custody but arrested again on Friday and also charged with conspiracy to commit murder.

Police said the 16-year-old and the victim were known to each other and not related.