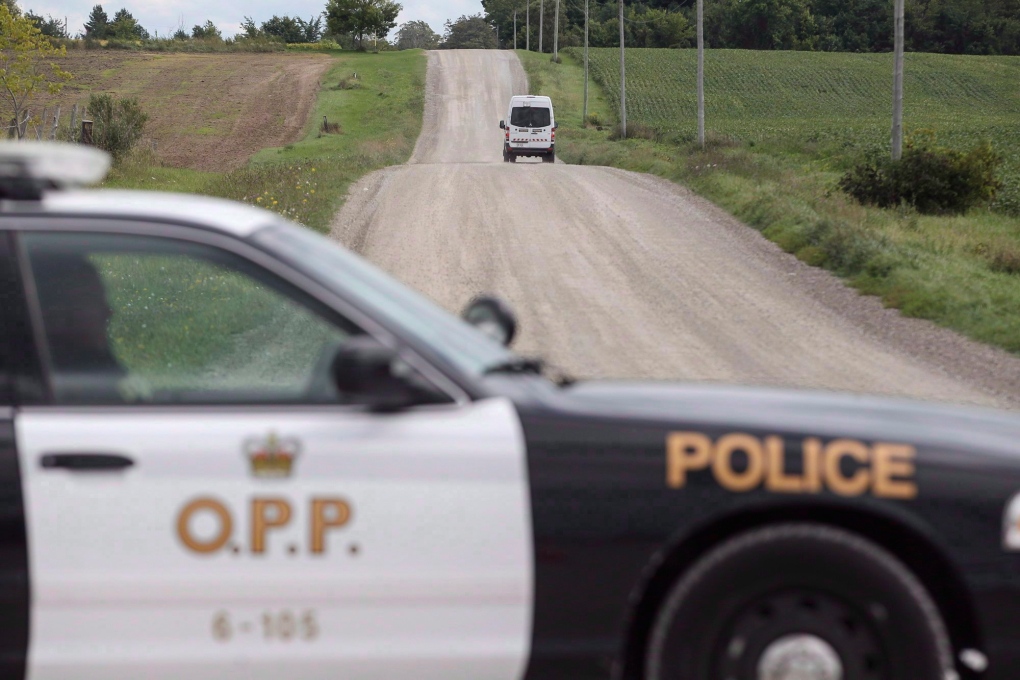 Police say officers from the James Bay detachment responded to a break and enter call at The Cochrane Polar Bear Habitat on Monday morning.

They say two suspects allegedly broke in to the facility and stole some food and a UTV at around 9:40 am July 8.

The next day, the suspects were found driving the UTV in Halleboug, two hours west of Cochrane.

A 29-year-old man and a 43-year-old woman, both from London, were arrested and charged with:

The man was also charged with breach of probation.

Both of the accused are scheduled to appear at the Ontario Court of Justice in Cochrane.