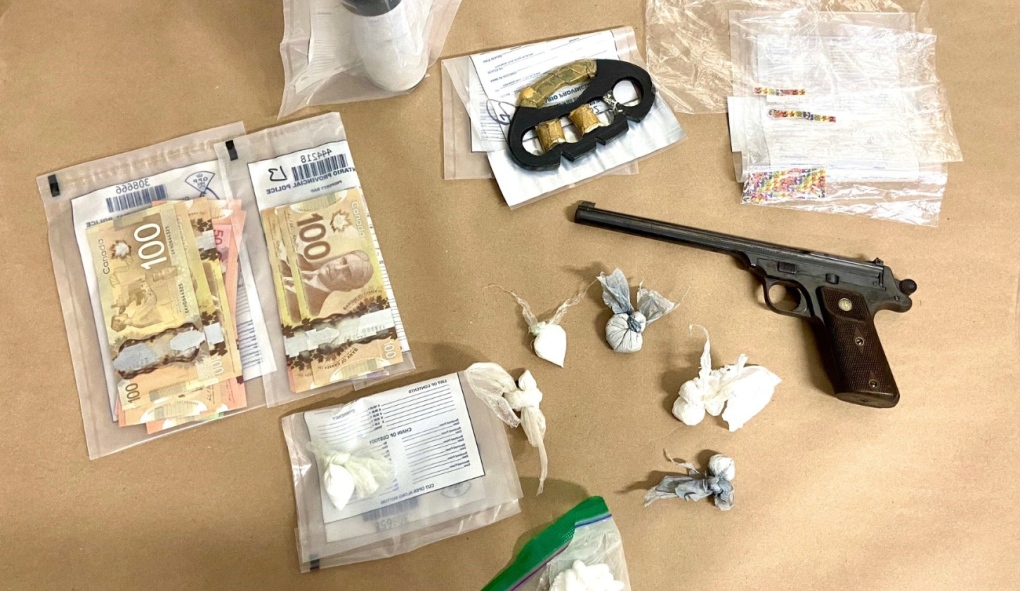 "Both accused remain in custody after appearing for a bail hearing at the Ontario Court of Justice in Parry Sound."