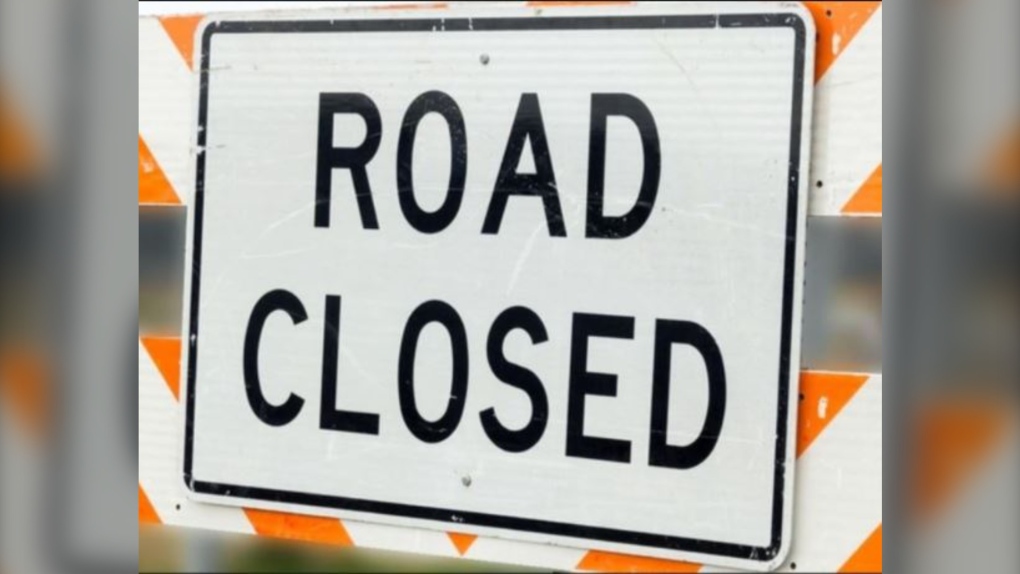 The scene has been cleared and the highway has reopened, Ontario Provincial Police said Friday evening. (File)

Police were called at 11:30 a.m. to respond to a serious motor vehicle collision on Highway 17.

"The driver of the vehicle was pronounced deceased at the scene and the passenger was transported to hospital with unknown injuries," police said in a news release Friday evening.

The name of the deceased will be released at a later time.

The scene has been cleared and the highway has reopened, Ontario Provincial Police said Friday evening.

The road closure was announced on Twitter at 12:40 p.m. Friday.

ROAD CLOSED: #Hwy17 is closed between Wawa to Batchewana due to a motor vehicle collision. ^bm pic.twitter.com/FHQhIxzwnO

The Ministry of Transportation said the highway closure affects both directions of traffic between Pinewood Drive and Highway 563 in Batchawana Bay.

Officers with the Superior East detachment have been dispatched to investigate the tragic incident, which happened about 10 kilometres south of Wawa.

"Expect delays while investigators process the scene. Updates to follow," OPP said in a tweet at 1:24 p.m.

No word on how many vehicles were involved or if there are any other injuries.