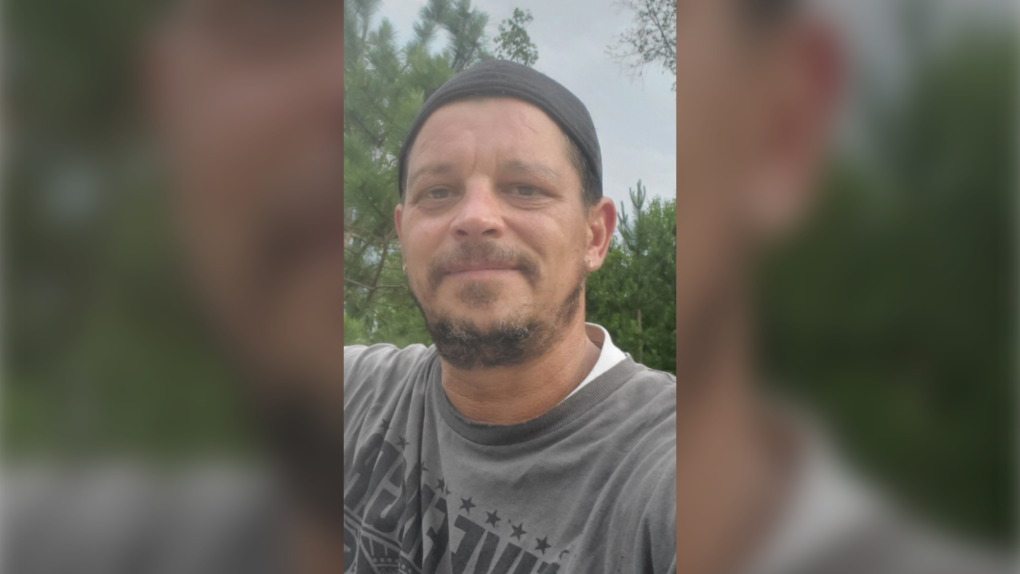 SUDBURY -- The search for a missing 48-year-old Sudbury man has come to a tragic end Monday.

Garry Poulin's body was found in Lake Laurentian and investigators do not suspect foul play, however, police say a post mortem has been ordered by the coroner’s office.

The conservation area was closed to the public while local and provincial police along with the OPP helicopter and North Shore Search & Rescue searched for him.

Garry's brother, Michael, says in a Facebook post that he had fallen and thanked the search and rescue crews for their efforts.

Police in Sudbury are searching the Lake Laurentian Conservation Area for a missing man and are asking for people to stay away.

The 48-year-old was last seen on Saturday around Adelaide Street in the city's West End.