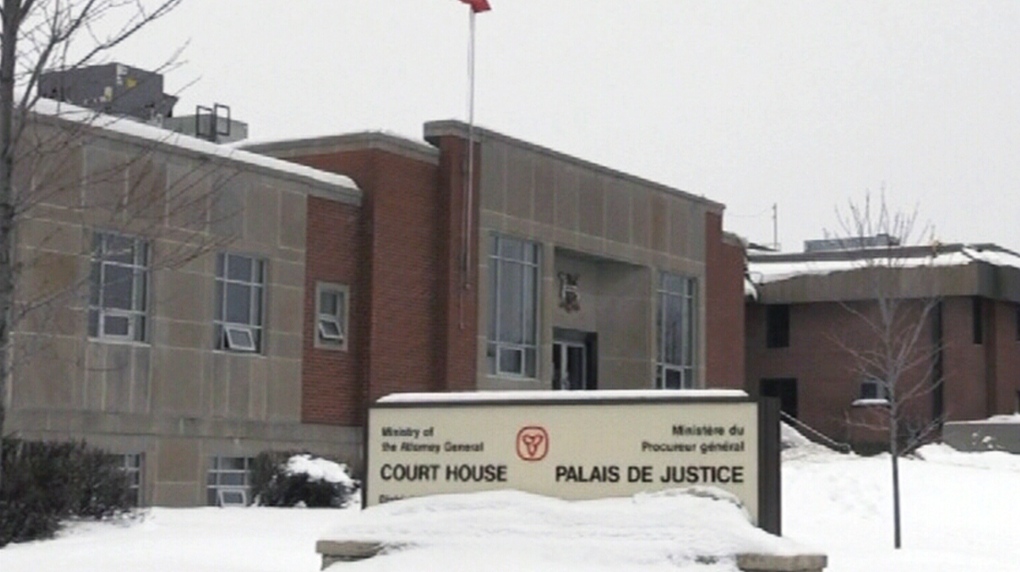 A 19-year-old man from Toronto has been sentenced to five years in jail for his role in a 2020 incident on Whittaker Street in which two men were shot. (File)
Sudbury -

A 19-year-old man from Toronto has been sentenced to five years in jail for his role in a 2020 incident on Whittaker Street in which two men were shot.

With time served taken into account, Keyshawn Halovich will spend another two years and three months for his role in the February 2020 shooting.

Six people were arrested following the incident at the Whittaker Street residential complex. A 24-year-old victim was shot in the chest in front of his pregnant girlfriend, and a 25-year-old man was shot in the leg.

Halovich pled guilty to aggravated assault and weapons possession in March, but his sentencing was delayed until Wednesday.

At the hearing, defence lawyer Robert Beckett said this was Halovich's first offence and it took place while his client was addicted to Percocet taken with cough syrup.

His client's memory of the event is extremely hazy, Beckett said, adding "his own choices led him here."

However, since his arrest, he has taken counselling and has overcome his addiction. Halovich also has strong family support from his mother and father, as well as his sister.

The fact the incident was out of character, he had shown remorse, is young and has support means he has a chance of turning his life around, the lawyer said. He has been studying to complete high school while in jail.

"He was a good kid growing up," Beckett said. "He's a good young man who fell into a deep hole (but) he's on the road to recovery."

Halovich has been assaulted in jail, including being stabbed, helping him realize he was going down the wrong

"He's had to learn to defend himself," Beckett said.

Assistant Crown attorney Kaely Whillans, while supporting the joint submission for a five-year term, said it's important to remember that Halovich participated in an offence involving an unprovoked attack that led to "severe violence."

"The victim was shot in the chest," Whillans said. "His pregnant girlfriend watched him suffer."

It was a minor miracle the victim survived, she said. The bullet's path missed major organs and arteries, exiting through his arm. A sentence for these types of offences is often 10 years, she added.

But Whillans said there are enough mitigating circumstances – including the fact his mother is Indigenous and delays brought on by COVID-19 – to make the reduced sentence acceptable.

"But nothing less than five years would be appropriate," she said.

Addressing the court, Halovich apologized to the victims and said he has learned a hard lesson.

"This is not the life I want for the future," he said. "I want a better future. I realize I made a bad mistake."

He encouraged him to change his life and become the person his family believes he can be.