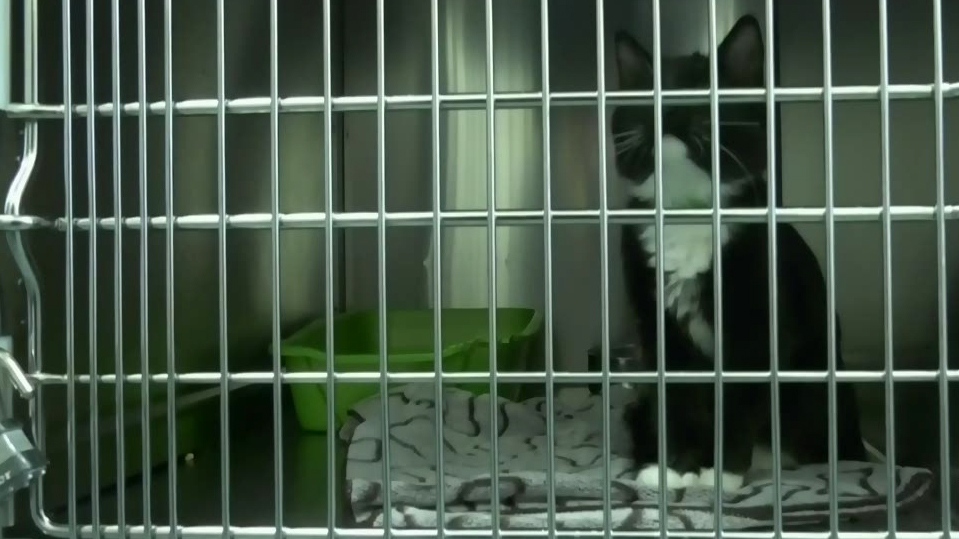 The City of Timmins is not getting what it paid for when it comes to its animal control contract, says city clerk Steph Palmateer. (File)

SUDBURY -- The City of Timmins is not getting what it paid for when it comes to its animal control contract, says city clerk Steph Palmateer.

Meeting June 30, Palmateer told city council that under the agreement, Timmins provides $195,000 a year to fund the equivalent of 1 ½ staff member salaries at the Timmins and District Humane Society to enforce animal control bylaws.

Yet the city has had difficulty in getting the society to enforce bylaws such as off-leash rules and poop-and-scoop requirements.

"To put that into perspective, the society charged 15 people in 2019, of which six resulted in fines being collected in the amount of $895," said a staff report.

With the contract expiring at the end of the year, Palmateer wants to tender the contract, allowing the society, as well as other organizations, to bid.

He said there have been a lot of complaints about bylaws not being enforced, and the society has been informed.

"And nothing is being done about that," Palmateer said.

Coun. Andrew Marks said he supported tendering the contract. But Marks said he visited their facility and said they do a great job looking after stray animals.

"I think that's where their core business or focus is," he said, adding, "I certainly have dealt with residents who are concerned about the lack of enforcement."

"I think they have done a great job with the funding that we give them," said Coun. Noella Rinaldo. "There's few problems, but nothing we can't work through."

Palmateer, however, pointed out their deal with the humane society is for bylaw enforcement, not animal care.

"I think that's where part of the disconnect occurs," he said. "We're not funding humane society operations, we're purchasing a service of animal control ... People surrendering animals to the Humane Society has nothing to do with the animal control contract. And that's where this disconnected is occurring."

Palmateer said he has been communicating with the society since the start of 2020 about problems with the contract without resolving them.

"From my perspective, the city (is) paying for certain service, and we're not receiving that service," he said. "We're paying for one and a half officers per day to be out there performing animal control services. And really what we're doing is subsidizing Humane Society."

"Now if council wants to subsidize the Humane Society, that's a separate discussion. But if we're paying for a service, we should be getting that service delivered."

Councillors agreed to tender the next contract, as long as the humane society is still allowed to bid.