TIMMINS -- According to a clinical therapist in Timmins, couples in northern Ontario are more flexible, when it comes to dividing household chores.

Jeff Baldock said that while there is some evidence of a gender skew towards certain household tasks amongst opposite-sex couples, partners are largely willing to compromise.

"People understand that work needs to get done so that they can get to their respective careers or workplaces," said Baldock.

"So they adjust, they understand that it’s about a greater sense of accomplishment towards making a difference and helping a family work together." 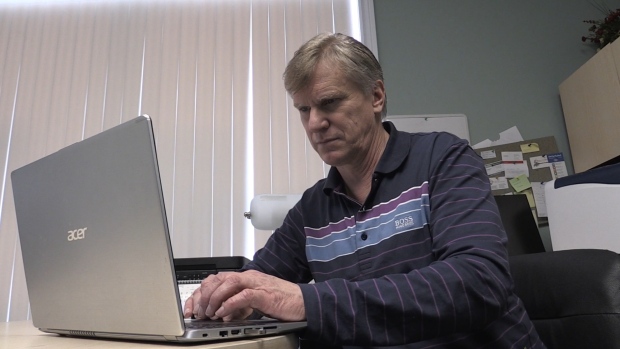 Clinical therapist Jeff Baldock said couples in the north tend to be flexible around household chores.

Gender divide in some household tasks

This echoes a recent report from Statistics Canada, which shows a prevalent gender divide when dealing with certain household tasks, and more equal distribution of work with others.

The report draws on the results of a 2017 ‘General Social Survey,’ which revealed that:

Couples sharing some of the work

But where the numbers show more equality is with chores like dishwashing, grocery shopping and organizing social events, with half of surveyed couples sharing the work.

The report suggests that the increased presence of women in the workforce — from 68% in 1976 to 91% in 2017 — also reflects how work is distributed in the home.

Some residents in Timmins shared how they divide the housework in their relationship.

One elderly couple said that the dusting, laundry and cooking usually falls to the girlfriend.

A younger couple said their housework usually revolves around their work schedules.

"During the summer, (my husband  is) gone most of the summer, so that’s where I pick up some of the outdoor stuff, like lawn-mowing," a woman  said.

"But he’s off more in the winter, so then he picks up most of the indoor and outdoor stuff."

Baldock suggests partners consistently communicate with each other about their needs.

For example, if one partner feels would appreciate a bit more help with the housework, it’s important to acknowledge the other partner‘s contributions when asking him or her for the extra effort.

"It’s all about working together cohesively in order to get a job done," Baldock said.