Timmins police say girl, 14, was swarmed, beaten and robbed by five other teens

Timmins police say girl, 14, was swarmed, beaten and robbed by five other teens 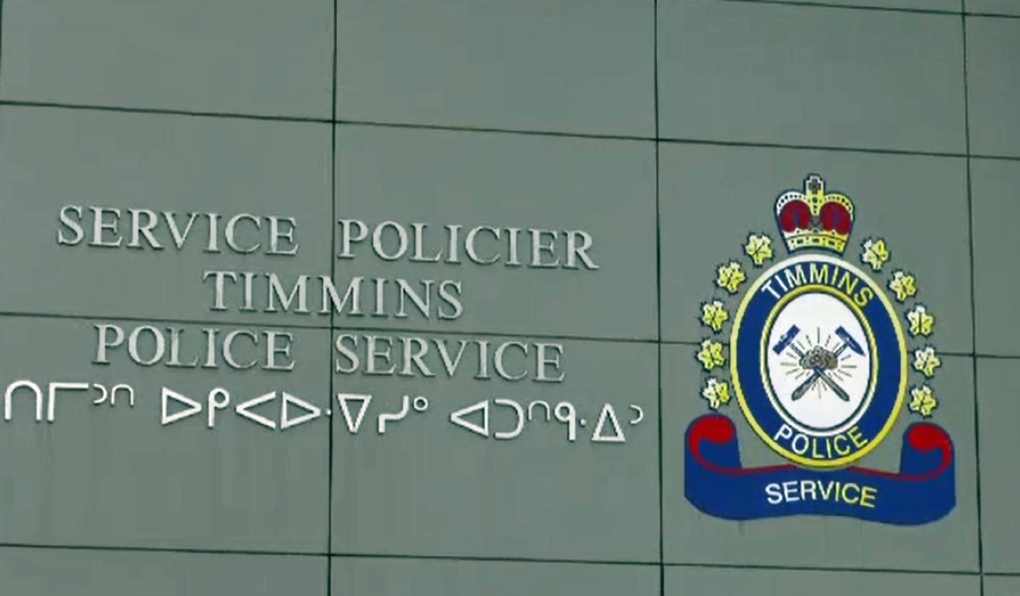 Police in Timmins say a 14-year-old girl was injured Aug. 5 when she was surrounded and assaulted by five other teens in a school parking lot. (File)

Police in Timmins say a 14-year-old girl was injured Aug. 5 when she was surrounded and assaulted by five other teens in a school parking lot.

The victim was also robbed, police said in a news release, but the items have since been returned.

The incident began in mid-afternoon in the north end of the city.

"The investigation … determined that a group of five young persons surrounded the victim and proceeded to repeatedly assault the victim and then fleeing the scene with (her) personal property," the release said.

"The victim sustained facial and bodily injury during the robbery."

The two 15-year-old suspects remained in police custody Monday awaiting a bail hearing at the Ontario Court of Justice in Timmins.

The rest of the teens have been released with a court date of Sept. 12.

Quebecers are casting their votes Monday after a five-week election campaign.

The federal government has begun its search for an organization to administer an endowment fund aimed at bolstering the economic and social well-being of Black Canadians.

Sacheen Littlefeather, who declined Oscar on Brando's behalf, dies at 75

Native American actress and activist Sacheen Littlefeather, who declined the best actor award on behalf of Marlon Brando during an Oscars protest in 1973, has died aged 75, the motion picture Academy said on Monday.

Indonesian police said they were investigating over a dozen officers responsible for firing tear gas that set off a crush that killed 125 people at a soccer match, as families and friends grieved Monday for the victims that included 17 children.

Nobel win for Swede who unlocked secrets of Neanderthal DNA

Swedish scientist Svante Paabo won the Nobel Prize in medicine Monday for his discoveries on human evolution that provided key insights into our immune system and what makes us unique compared with our extinct cousins, the award's panel said.

Hurricane Orlene is poised to strike Mexico Monday, bringing heavy rain and the potential for severe flooding to popular resort areas along the west coast.