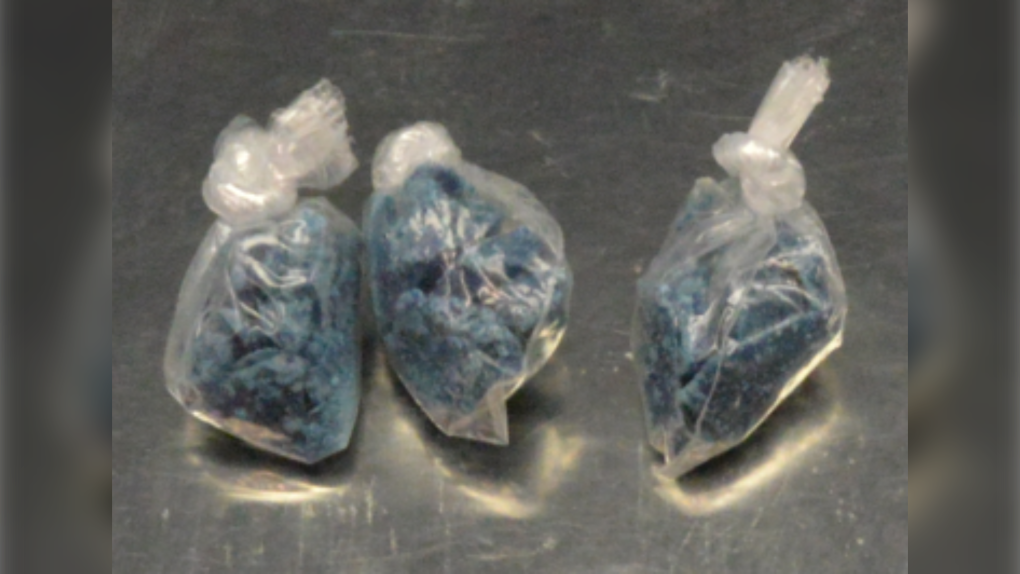 TIMMINS -- On Tuesday afternoon, Timmins police drug enforcement officers, along with two other units, executed a search warrant at a residence on Elm Street North.

As a result, they seized:

A 20-year-old from Toronto and a 21-year-old of no fixed address were also arrested in the drug raid, the last of which is also charged with three counts of failing to comply with probation orders. Three of the people arrested, except the Timmins man, were also charged with having property obtained by crime under $5,000.

All four of the accused were held in police custody, pending the outcome of their bail hearing scheduled for Wednesday.