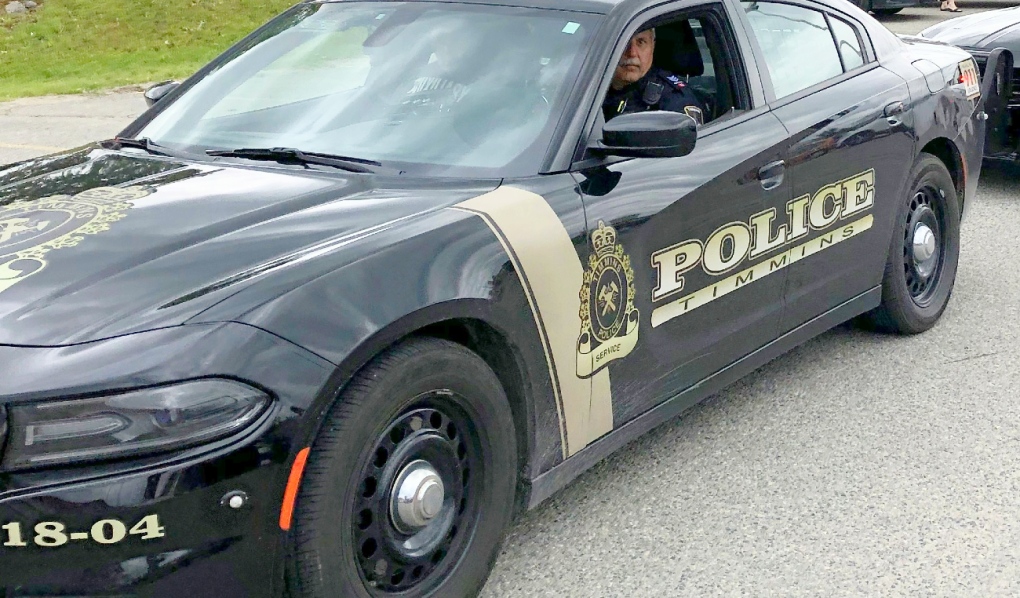 The Timmins Police Service said Wednesday it has charged 11 people following an anti-lockdown rally May 15 at Hollinger Park. (File)

SUDBURY -- The Timmins Police Service said Wednesday it has charged 11 people following an anti-lockdown rally May 15 at Hollinger Park.

Following a "comprehensive investigation," they are charged with breaching the Emergency Management and Civil Protection Act, police said.

"The Timmins Police Service was aware of the demonstration and deployed its officers in such a way as to preserve public safety," police said in a news release.

"Based on the ensuing investigation, the Timmins Police was able to confirm the identity of certain attendees who were in clear and direct violation of the established COVID protocols," the release said.

The 11 adults were issued provincial offences notices that carry an $880 fine.

"The manner in which these persons chose to congregate at the Hollinger Park on May 15 formed the basis for the charges to be laid against these persons," police said, adding some travelled from outside of Timmins to attend the rally, violating the stay-at-home order.

"While the Timmins police fully respects the Charter protected freedom to assemble peacefully, the event that took place on May 15 falls well outside what is permissible under the provincial COVID restrictions," police said. "These restrictions are mandated and put in place as a public health measure."

Two more people were charged for violating COVID restrictions May 25 during a traffic stop, police said.

When police pulled a driver pulled over for making an unsafe turn, they discovered the passenger was already under house arrest. The passenger gave them a false name and address.

"Further investigation determined that each of the occupants was in breach of COVID protocols defined under the Emergency Management and Civil Protection Act," police said.