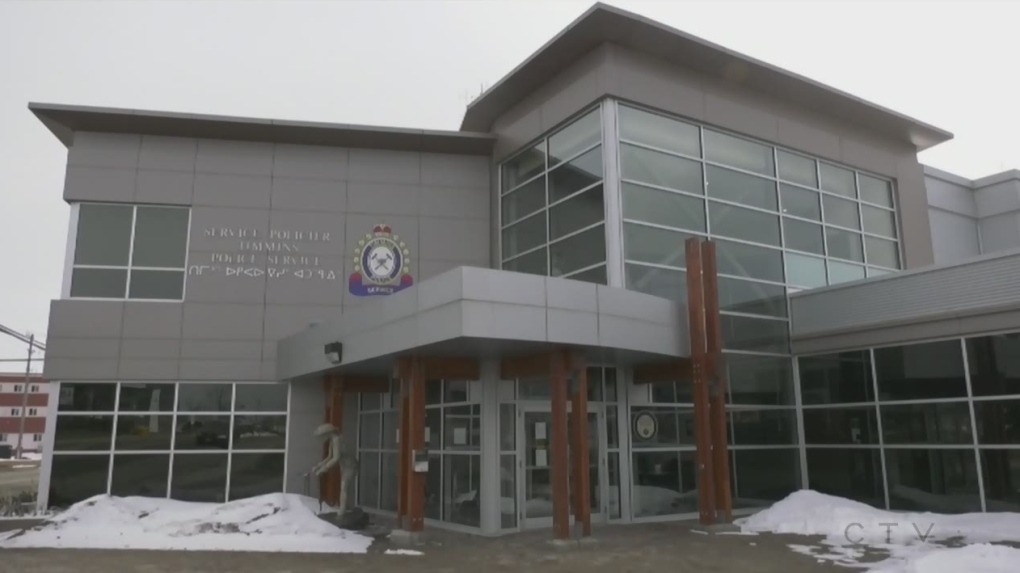 SUDBURY -- Timmins police say they arrested a woman wanted on an outstanding warrant following a heated argument at a west-end apartment.

Officers were called to a disturbance at an apartment building Tuesday afternoon involving two female residents in a "heated altercation with each other," police said in a news release.

"Once order had been restored, a Timmins police officer recognized one of the women involved as being a 'wanted person' named in a current arrest warrant held by the Timmins Police Service," said Marc Depatie, corporate communications coordinator for Timmins police.

The 40-year-old woman was arrested once the warrant was confirmed.

"(The) warrant stems from a fail to appear in regards to an assault incident earlier this year," Depatie told CTV News in an email.

He said the nature of Tuesday's argument is not identified in the police incident report.

The accused remains in police custody pending a bail hearing scheduled for Wednesday to answer to the charges from a previous incident that is responsible for the arrest warrant.