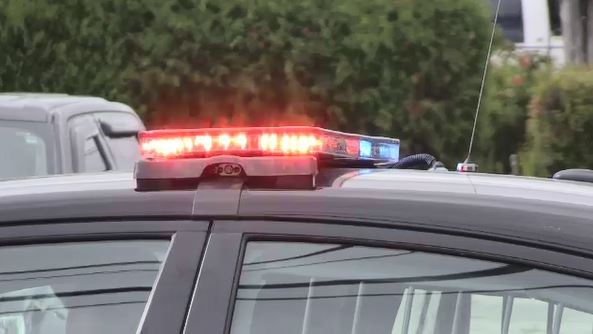 Police officials say a 22-year-old man faces several charges after an incident that reportedly happened in a residential neighbourhood at the intersection of Carlin and MacLean Drive in Timmins. Two of the charges relate to failing to comply with a probation order, another is comitting an indecent act.

The accused is said to have exposed himself to passing vehicles.

He was held in custody by police and a bail hearing was scheduled for Monday.