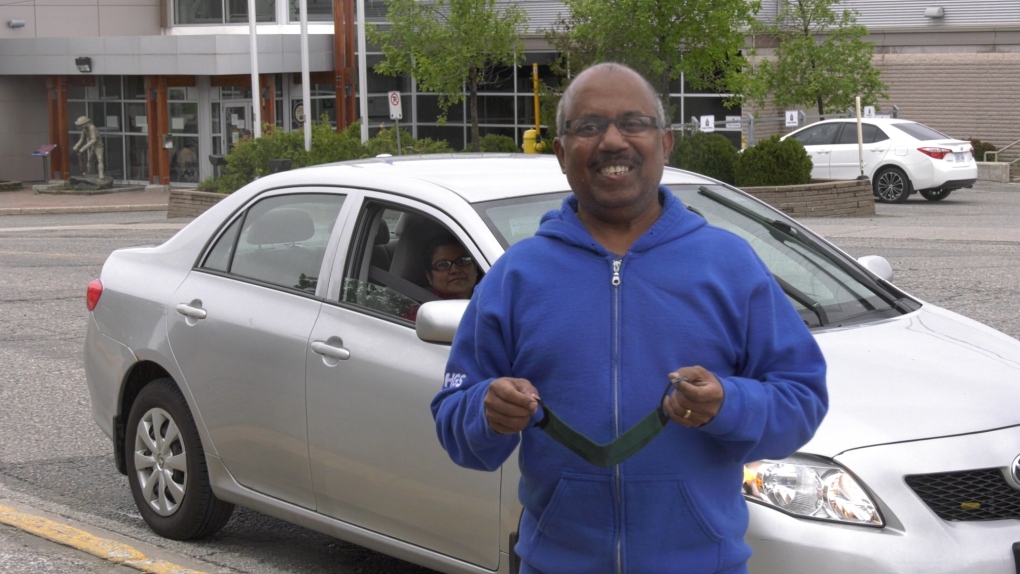 TIMMINS -- Timmins Police Services Board has approved Chief John Gauthier's request to enter into a contract with a language interpretation service.

Gauthier says with an increase of newcomers to Timmins from various international destinations, he says it's important that victims, witnesses and accused can communicate important details in their own languages.

The board approved the purchase of what is to be a daily, 24-hour interpretation service to be used when needed.

"At least it provides an opportunity for the investigator to ask questions of the interpreter which then would be relayed in the language of that person's choice and then right back to us. It just offers that extra level of comfort for people that are dealing with the police," said Gauthier.

Mike Scott coordinates the Timmins Local Immigration Partnership at the Timmins and District Multicultural Centre.  He is pleased with this news.

More than 200 languages will be accessible through the service.

Matthew Sebastian is a Timmins resident who says he can speak four languages, but that there are many people in the city who will appreciate the new language interpretation service being offered.

"This gives us an opportunity. There are lots of people that can't actually express themselves. I think that's really wonderful that Timmins has come up with that," said Sebastian.

Cree and Ojibway are two other languages that are also included in the interpretation service, which will cost $1.70 USD per minute.