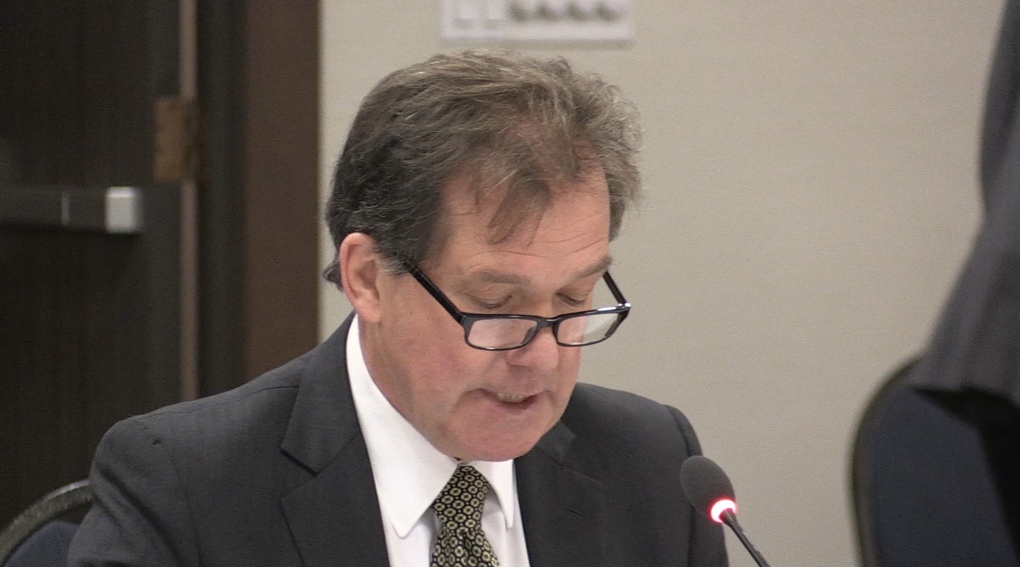 Monday evening, The Ontario PC Party announced that Timmins Mayor, George Pirie, has been nominated as PC party candidate for the riding of Timmins for the 2022 provincial election.

“I could not be more proud of the incredible team we are building, as more Mayors and municipal leaders add their name to our list of Ontario PC candidates,” said Doug Ford, Leader of the Ontario PC Party. “George Pirie has been an absolute champion for the people of Timmins as Mayor, and will continue to be a strong voice for you when he comes to Queens Park as your next MPP."

The announcement came on the same day Premier Doug Ford made a visit to the city, stopping in at the Timmins and District Hospital. The premier did take questions and said the purpose of his visit was to speak to local businesses and residents. The news of Mayor Pirie's nomination came later in the evening.

“Doug Ford and the entire PC team have delivered incredible leadership under the most challenging circumstances in close to a century,” said George Pirie. “I am proud to stand alongside them as your PC candidate to change the trajectory of Northern Ontario for all citizens. We need a new voice at Queen’s Park for the people of Timmins.”

In Monday's Speech from the Throne at Queen's Park, it was revealed that an election is on the way next June.

Ukraine on mission to ban Russia from Paris Olympics

Ukraine hopes to secure widespread international support for banning Russian and Belarusian athletes from the Paris Olympics due to Moscow's invasion, the sports minister said on Tuesday.