With currently only one official mayoral candidate in Timmins, another current city councillor is considering entering the race.

Like other Ontario municipalities, Timmins will be electing a new mayor this fall and as of Aug. 15, Ward 5 Coun. Michelle Boileau is running unopposed. 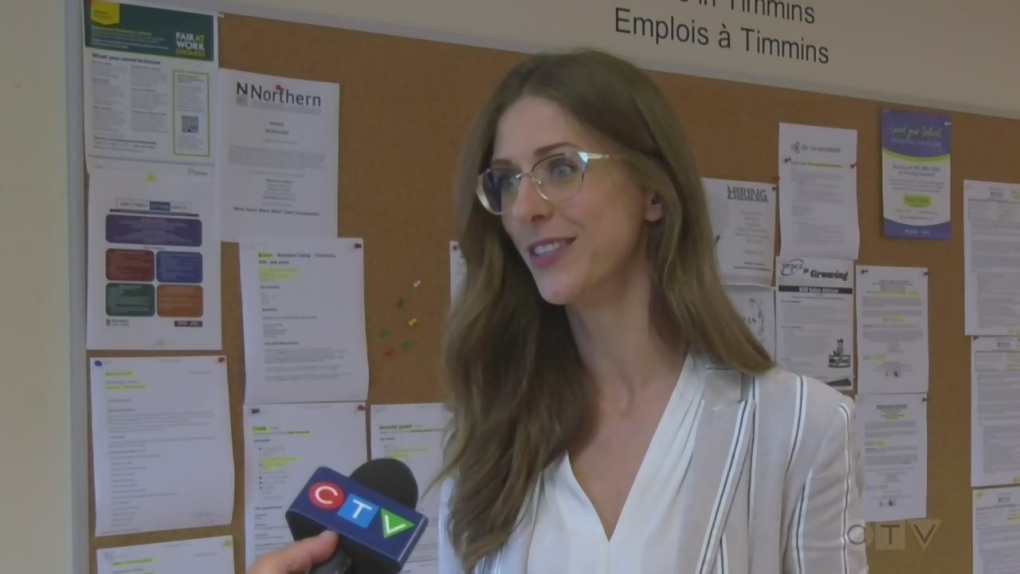 After serving one term, she said she is ready to move into a full-time role in city politics.

"Everyone is short workers, short health care providers and everyone is trying to attract the same pool of talent and so we have to make sure that we’re packaging and we’re branding Timmins in a way that will be attractive to those professionals that we need to bring in," Boileau said.

In a phone call with Ward 3 Coun. Joe Campbell, he told CTV News that he is seriously considering running against Boileau for the mayor's chair. 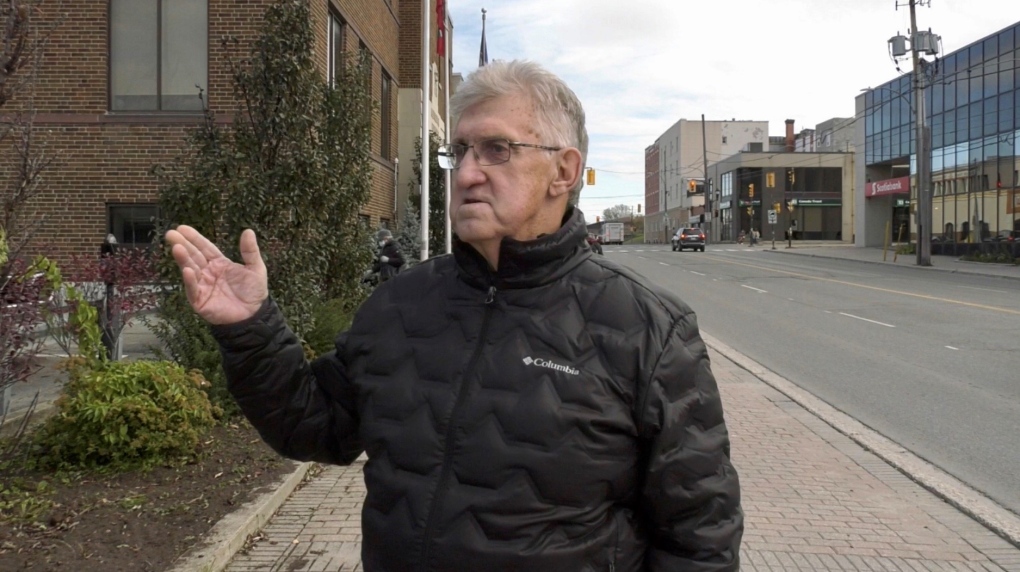 Campbell said he will formalize his decision before the Aug. 19 deadline. 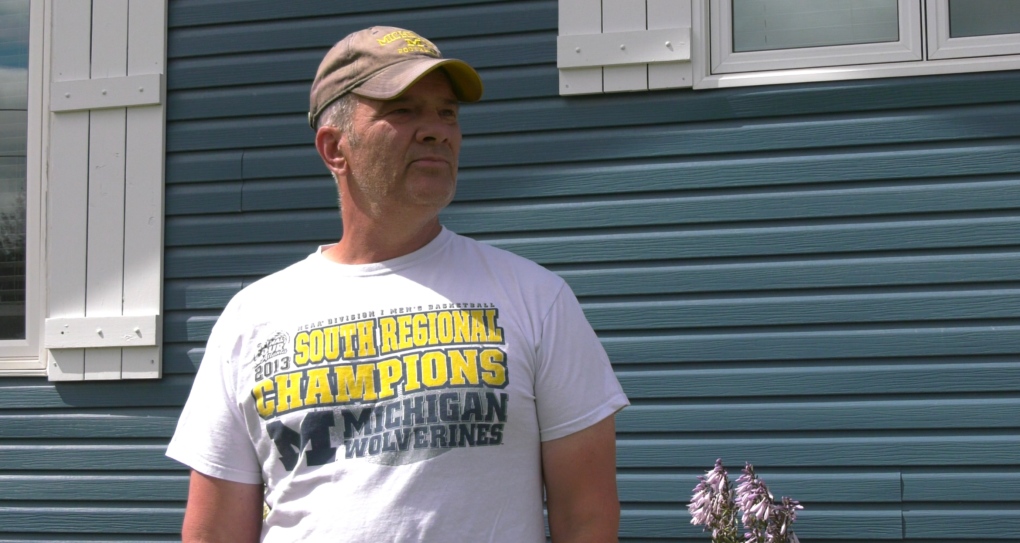 Former Coun. Bill Gvozdanovic to try to reclaim seat after being away for 12 years. Aug. 17/22 (Lydia Chubak/CTV Northern Ontario)

"There’s issues locally that need to be addressed in Ward 3 and I’m really concerned about the way they plow the streets," he told CTV News.

"When there’s a snowstorm, if climate change is going to bring more storms, then we may want to change the way we address the storms."

Anyone who wants to run for council or a school board has until Friday at 2 p.m. to submit nomination papers.

Municipal elections will be held across Ontario on Oct. 24. Advanced voting will begin Oct. 11.

The list of uncertified candidates can be found here.

After former Timmins Mayor George Pirie defeated long-time NDP MPP incumbent Gilles Bisson in June, Ward 5 Coun. Kristin Murray has assumed the position of interim mayor. She has made history as the first person of colour to hold the position in the city.

Quebec's major party leaders are making one final appeal to voters ahead of Monday's provincial election. Polls are open from 9:30 a.m. to 8 p.m. Eastern time Monday. During that time, Quebecers will endorse or condemn their leaders' conduct during major language law overhauls, existential questions on provincial identity, and of course, the pandemic.

After two years of COVID-19 restrictions curbing Halloween, Canadians are expected to ramp up celebrations this year. But the rising cost of goods and ongoing supply chain issues could put a kink in demand for costumes, candy and decorations.

Terry Bradshaw says he's been treated for 2 kinds of cancer

Hall of Fame quarterback Terry Bradshaw said Sunday he has been treated for two forms of cancer in the past year.

Brazil's top two presidential candidates will face each other in a runoff vote after neither got enough support to win outright Sunday in an election to decide if the country returns a leftist to the helm of the world's fourth-largest democracy or keeps the far-right incumbent in office..