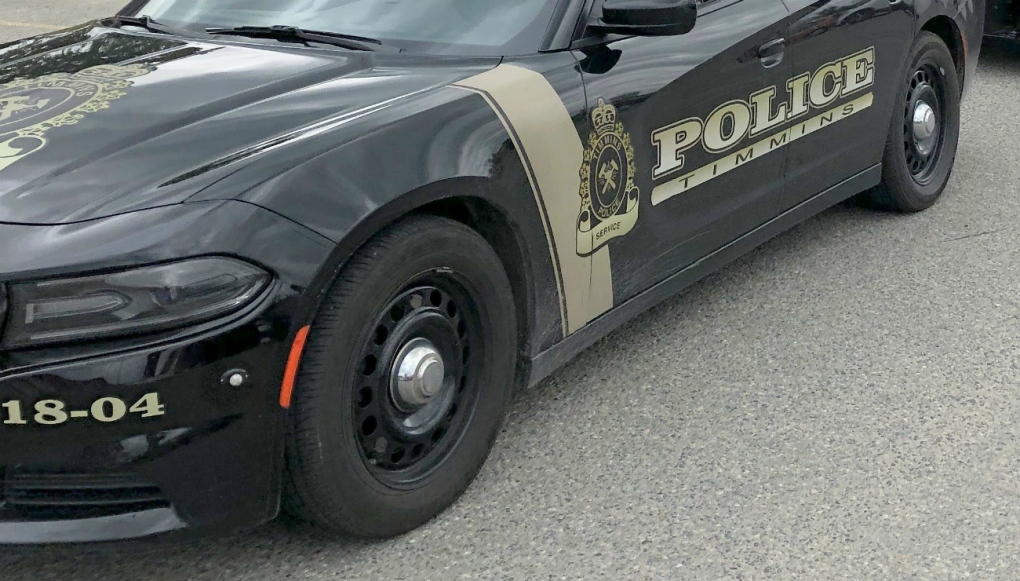 Police received reports that afternoon about someone removing his pants and exposing himself to passersby on multiple occasions.

"At one point, the suspect attempted to assault a woman at the scene," the Timmins Police Service said in a news release.

An investigation led to the 35-year-old man being identified and he was arrested June 21. He is charged with committing an indecent act in a public place, assault and breach of probation.

The accused remains in police custody awaiting a bail hearing slated for Monday morning at Provincial Court in Timmins.