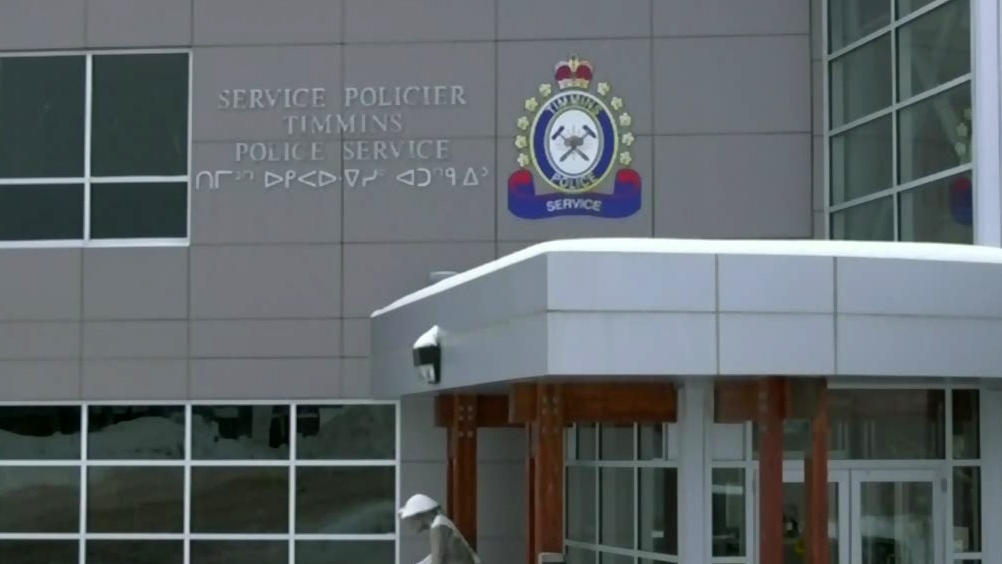 TIMMINS -- A 34-year-old Timmins man is charged with attempted murder, stemming from what local police call an "assaultive altercation," which allegedly happened during the early evening hours of Saturday, Feb. 22 at a Kirby Street address.

Police say they responded to a disturbance complaint after someone had reportedly been assaulted by a male suspect.

"The victim had sustained considerable bodily injury and lacerations to the face," said Marc Depatie, Corporate Communications Coordinator for the Timmins Police Service.

Based on the outcome of the investigation, the accused is facing several criminal charges:

Police say the accused was arrested and remains in custody following a bail hearing Monday. His next court appearance is scheduled to be held by video remand on March 13.