Timmins man accused of using hockey stick as a weapon 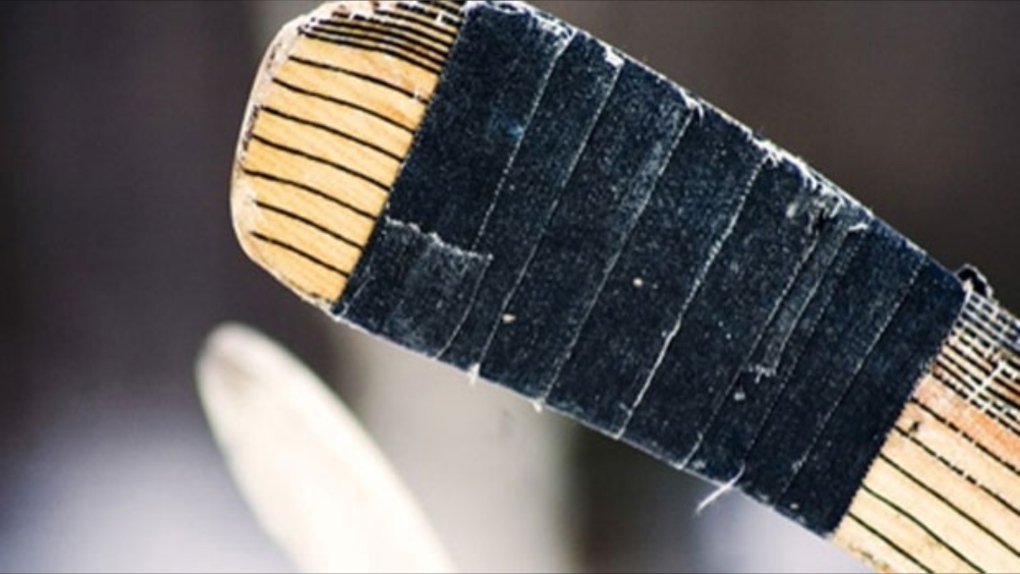 Timmins police have charged a 55-year-old man after receiving a complaint he was wielding a hockey stick and causing a commotion at an intersection.

The man is accused of hitting passing vehicles with his hockey stick and yelling profanities at traffic near the corner of Rea Street North and Vimy Avenue on Monday, police said in a news release.

Traffic in all directions was backed up briefly until officers arrested the man.

He has been charged with possession of a weapon for a dangerous purpose.

The accused will remain in custody pending a scheduled bail hearing Monday afternoon.