Timmins looks to write off $329K in uncollectible fines 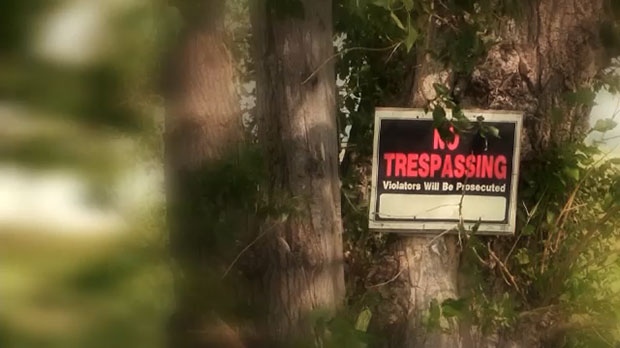 City council in Timmins is being asked to write off more than $329,000 in Provincial Offences Act fines that have been deemed uncollectable, mainly liquor and trespassing offences. (File)

SUDBURY -- City council in Timmins is being asked to write off more than $329,000 in Provincial Offences Act fines.

At their regular meeting Tuesday, councillors will review a report that says after years of trying, it's time for the city to write off the debts.

The remaining $25,000 are trespassing violations, and unlike parking tickets, both types of fines are hard to collect.

While there is a full-time collection agency working to clear unpaid fines, the report said these types of fines are particularly hard to collect "due to many individuals who have been charged not maintaining a fixed address."