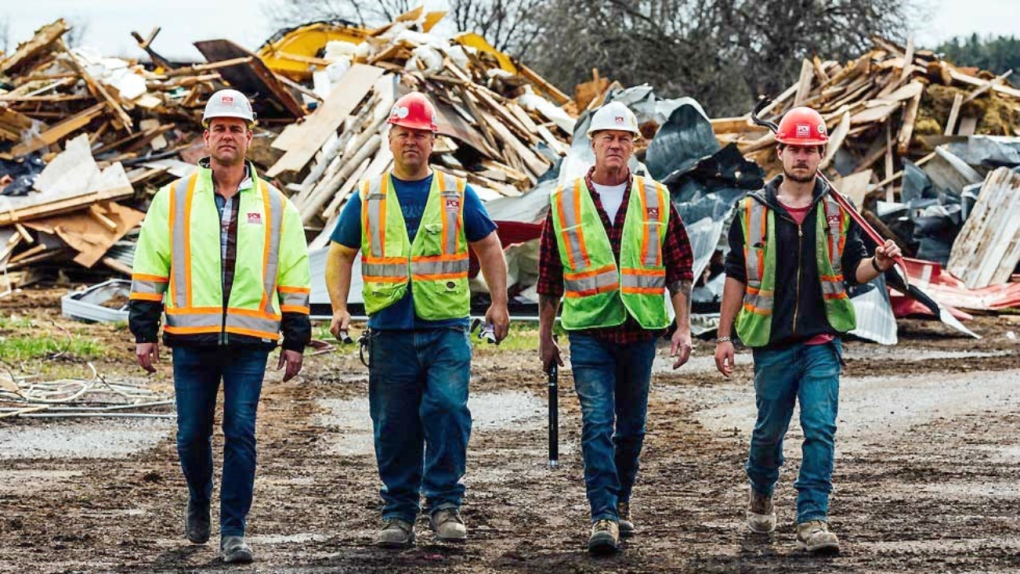 By awarding what's known as a single-source contract to the show, a staff report says the city can save as much as 25 per cent of the roughly $250,000 it will cost to tear down the structures.

The move follows direction from councillors last fall to take a more aggressive approach to dealing with derelict and vacant properties in the community.

"That approach resulted in a number of properties being brought into compliance with the property standards bylaw, as well as a three properties being demolished across the community," the report said.

One of the buildings is a home that is beyond repair, the second is one the city received in a tax sale, and the third is a city property that "has reached the end of its useful life."

Single source contracts are permitted only under specific circumstances. In this case, the report said, it would be allowed because it's "under circumstances which are exceptionally advantageous to the city."

In addition to the cost savings, the report said the buildings contain dangerous substances such as asbestos and silica, which the Salvage Kings can deal with properly.

A third factor is the positive exposure the city would receive by appearing on the broadcast.

"The exposure on the program will help promote the city," the report said. "It will also show that the city continues to mean business and take action with derelict properties and property owners.

"Also, it shows that not only is the city taking these drastic measures with private owners but, is also taking this seriously and applying it to city-owned properties."

Timmins council will decide on the contract at its meeting tonight at 6 p.m.