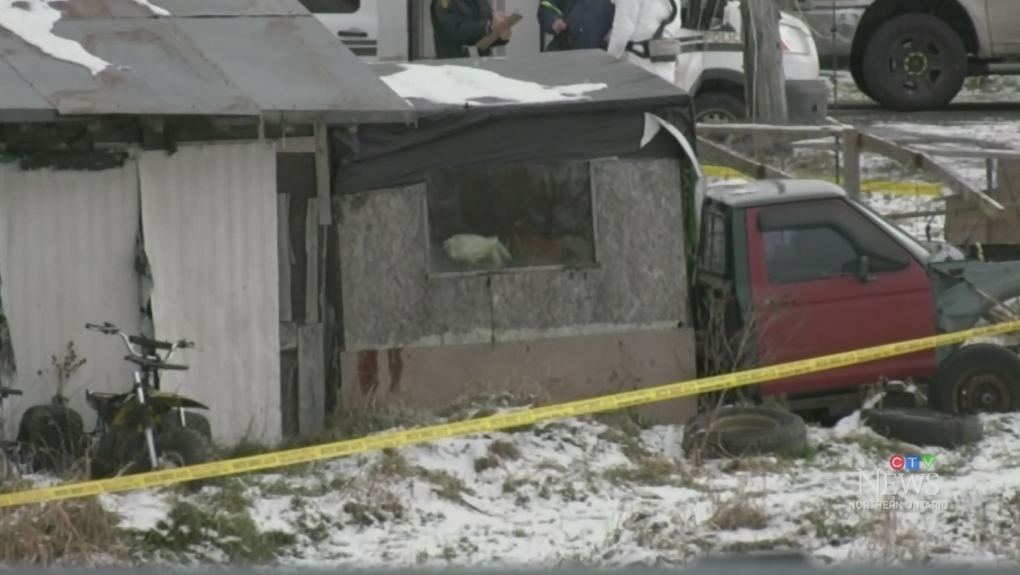 Almaguin Highlands Ontario Provincial Police say the bodies of three people have been recovered from the rubble of a fire on Robins Road on Monday.

OPP officers, the Office of the Fire Marshal, the Sundridge Strong fire department, the South River Machar fire department and the Magnetawan fire department were at the scene of a residential fire at around 6:30 a.m., police said in a news release.

Police said three bodies were found from the home, and the identification of the victims will be released following autopsies.

The cause and origin of the fire is still under investigation by the fire marshal’s office.