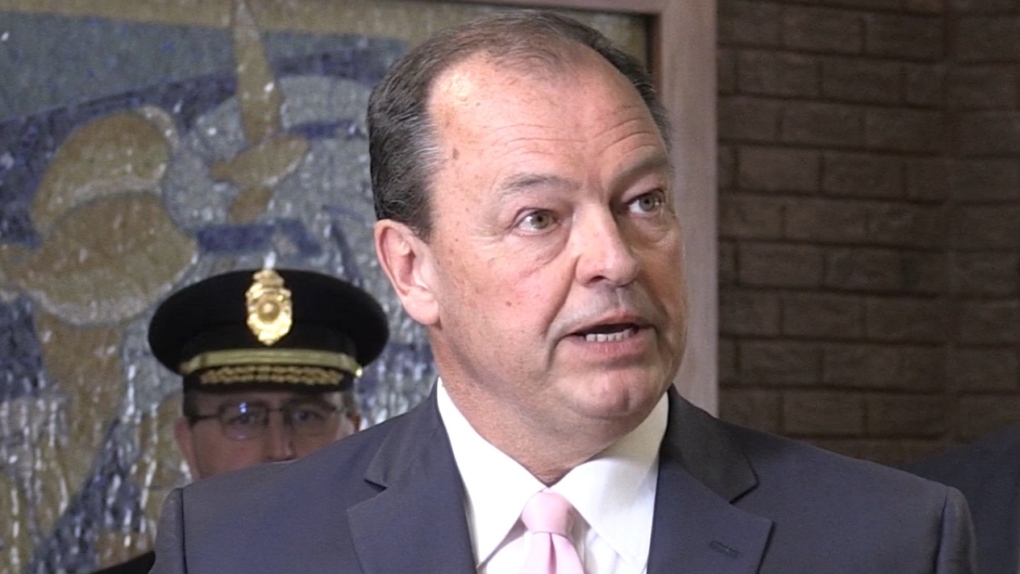 North Bay Mayor Al McDonald said he is sticking to the comments he made after the 2018 election. (File)
North Bay -

North Bay Mayor Al McDonald said he is sticking to the comments he made after the 2018 election.

“I am not running,” McDonald said Monday. “I’ve made that commitment to my wife, who is very supportive, and it’s time for me to go and do some other things.”

McDonald, mayor since 2010, said dealing with criticism can be tough to deal with. That includes the public backlash on the fallout of Invest North Bay, calls for greater transparency over the removal and payout of the city’s CAO, as well as plans regarding the proposed new twin pad hockey arena.

“It’s really important for councils and mayors to listen to the conversation,” said McDonald. “If we listened to the naysayers, we wouldn’t have a new hospital, we wouldn’t have the waterfront or Steve Omischl Park.”

Mattawa Mayor Dean Backer has been on town council for 31 years, 22 as mayor. Backer said it’s time to pass the torch to someone else to take the town into the future. He’s most proud of fighting and securing a new town hospital.

Sault Ste. Marie Mayor Christian Provenzano has already confirmed his name will not be on the ballot, while Timmins Mayor George Pirie is running in the upcoming provincial election for the Conservatives.

Sudbury Mayor Brian Bigger is hoping to win next year’s municipal election. He said he is the best choice for his handling of the COVID-19 pandemic.

“The outlook for Sudbury is great," Bigger said. "The future for Sudbury at this particular time and all that we have done to prepare ourselves for economic recovery.”