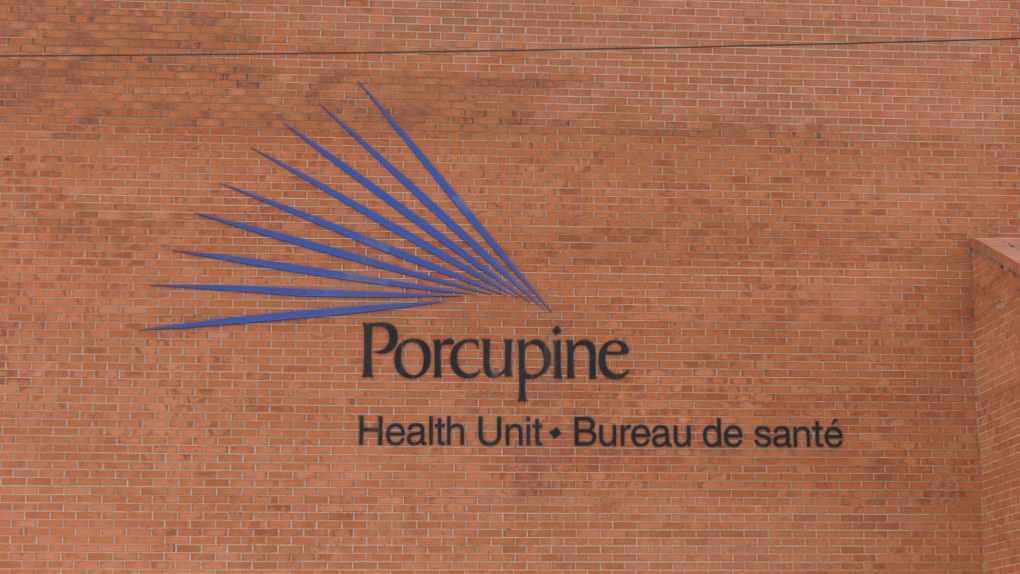 SUDBURY -- Timmins police have issued a public advisory after 8 people required immediate first aid in the last 24 hours due to consumption of illicit substances, which resulted in 3 deaths and another 5 cases where persons were revived by EMS.

In a media release issued late Sunday afternoon, the Timmins Police Service (TPS) announced the public advisory which urges all citizens to be mindful that certain substances currently circulating across the region can be fatal if consumed.

TPS has issued the advisory “in direct consultation with our drug strategy community partners, the Porcupine Health Unit in particular, to address this issue as a direct threat to the welfare of persons afflicted with substance abuse addition or those prone to experimentation with illicit substances, " said Marc Depatie, TPS Corporate Communications Coordinator in the release.

This comes after police issued a media release on June 26, advising the public that the Opioid Emergency Task Force was seeing an increased rate of opioid related overdoses in the Cochrane district.

“While working within the COVID-19 pandemic, the CDEMS has also responded to several suspected opioid overdoses that required resuscitation. These situations are both preventable and tragic,” said Jean Carrière, Paramedic Chief of Cochrane District EMS in the release.

“If CDEMS were to distribute or replenish Naloxone it would decrease the mortality rate and facilitate those in need.”

The June 28 release goes on to remind residents that the Good Samaritan Drug Overdose Act protects persons assisting those in distress.

“These persons can remain on scene to provide continued assistance and not be subjected to arrest for simply being in possession of prescribed amounts of controlled substances,” said Depatie in the release.

This is a developing story. Check back often for updates.