There were 398 homeless people in Sudbury in October, 165 living in encampments 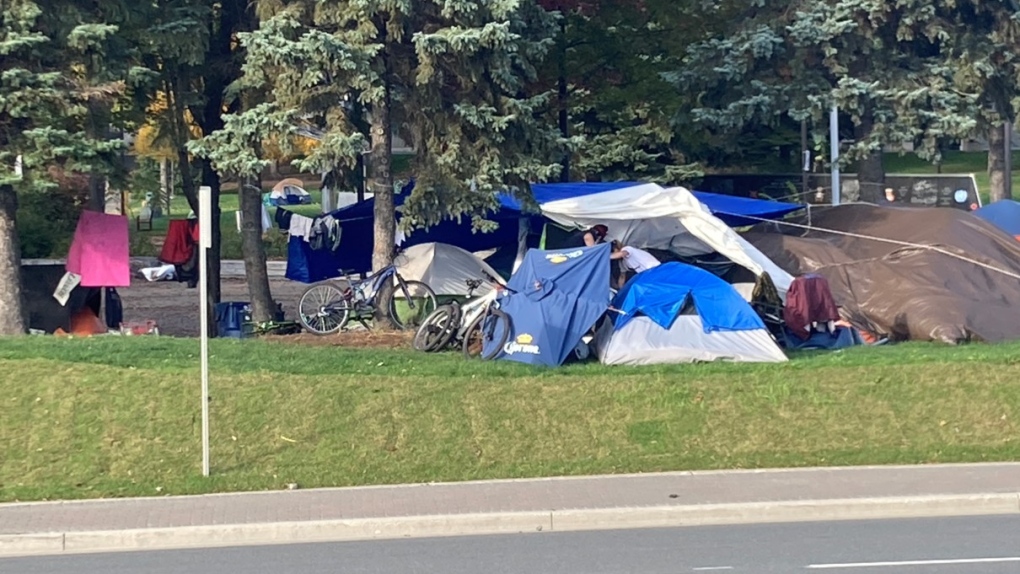 A survey conducted in Greater Sudbury in mid-October estimated the city's homeless population to be 398, including 165 people in encampments downtown. (File)
Sudbury -

A survey conducted in Greater Sudbury in mid-October estimated the city's homeless population to be 398, including 165 people in encampments downtown.

The report, Point-In Time Count, is headed to the city's operations committee Monday. It also found 33 per cent of homeless people moved to Sudbury within the last year.

"The two top reasons given for relocating to Sudbury was that their family moved here or to access services and supports," the report said.

While many are living outdoors, 98 per cent of respondents said they want to get into permanent housing.

"The most common challenges respondents reported when trying to find housing included the rent being too high (67 per cent), having too low of an income (62 per cent), and poor housing conditions (29 per cent)," the report said.

Most respondents – 57 per cent – are chronically homeless, meaning they have been continuously homeless for six months or more in the previous year. And 36 per cent said they had been homelessness for the full year.

More than half experienced homelessness for the first time when they were 24 or younger, with 15 per cent saying it began when they were younger than 15. Overall, 36 per cent of people were in foster care or in a youth group home before they became homeless.

With regards to health challenges, 80 per cent of survey respondents reported a substance use issue and 66 per cent reported a mental-health issue.

"Survey respondents reported they are in greatest need of addiction/substance use services (63 per cent) and mental-health services (61 per cent)," the report said.

The report was required under provincial and federal rules, and "the results will inform future provincial and national decisions with regards to homelessness services," the report said.

"Locally the Point-In Time Count provided valuable information about the number and characteristics of the people experiencing homelessness in the City of Greater Sudbury."