The Offspring and Sum 41 coming to northern Ontario 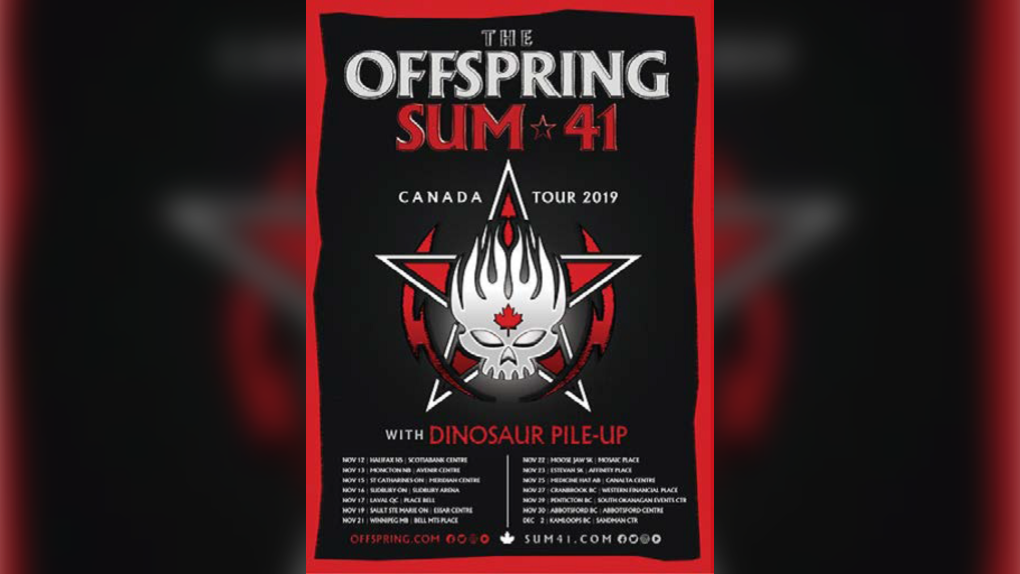 They’ve sold more than 40 million albums and acquired billions of streams, now American rock band The Offspring are coming to northern Ontario as part of their Canadian tour.

The mega-platinum group announced the dates Monday morning, which will include stops in Sudbury on November 16, 2019 and Sault Ste. Marie on November 19, 2019.

It comes as the group recently announced they’re putting the finishing touches on their first album in more than seven years.

They’ll be touring with Canadian band Sum 41, who has sold 15 million records of their own, worldwide.

The Offspring with Sum 41 Tour dates: