The last ride for an annual Rock for the Cure fundraiser

Every year, for the last 16 years, dozens of students put on an ‘air band’ concert called Rock for the Cure at Carl A. Nesbitt Public School in Sudbury.

It is all in an effort to raise money for breast cancer research.

The driving force behind this initiative is Frank Katarincic, a long-time, beloved custodian at the school.

He started the project after someone he knew passed away from the disease and now, every year, he participates in the annual Run for the Cure event on the Pink Hooligans team.

Because of his close relationship with the students, many alumni return during their high school years to take part in the annual tradition.

Grade 10 alumni Samantha Morrison, Olivia Papineau, Rebecca Slywchuk, Kate Kusnierczyk, and Nila Allen say they love participating in air band because it is really fun and a chance to hang out with their friends.

"They're such big help to me. Without them, I can't have a show. And if I do have a show, it's like eight or nine songs, I can't do that. It has to be something more. It's got to be 15 or better, or it's not worth it." said Katarincic.

The man lovinly referred to as 'Mr. Frank' says his love for the kids has kept the event going year after year. He says that sometimes it is a bit of a challenge to keep the large group under control, but they follow the rules and have mutual respect for each other.

"It teaches them manners. Like I am from the old school, manners are everything to me. If you respect me, I will respect you, I don't care how old you are. And that is the way it should always be." said Katarincic.

He is now set to retire after 38 years with the school board.

Since this will be the last year, grade seven students were also invited to participate for ‘The Last Ride,’ this year’s theme.

The students have been practicing every week since December, and have been involved with everything from running the tech to choosing songs to choreographing dance moves, and even designing set pieces and lighting. 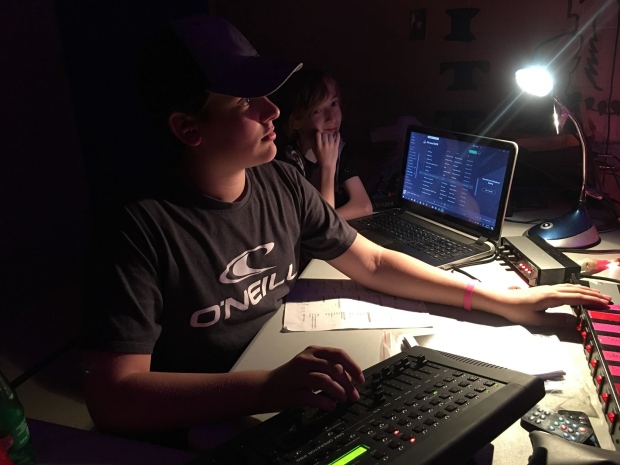 Posters created by the performers for each song decorate the gym walls. 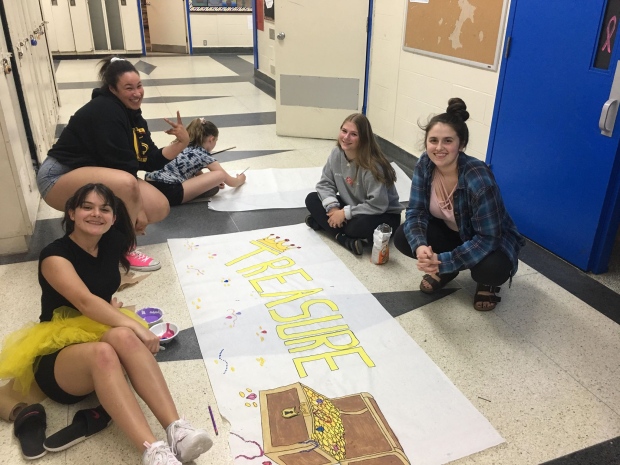 Rock for the Cure has two showings on Wednesday, June 19. The first is during the day for the students at Nesbitt and the second is an evening performance at 7 pm that is open to the public.

Tickets are $3 and can be purchased at the door.  Donations are also accepted.