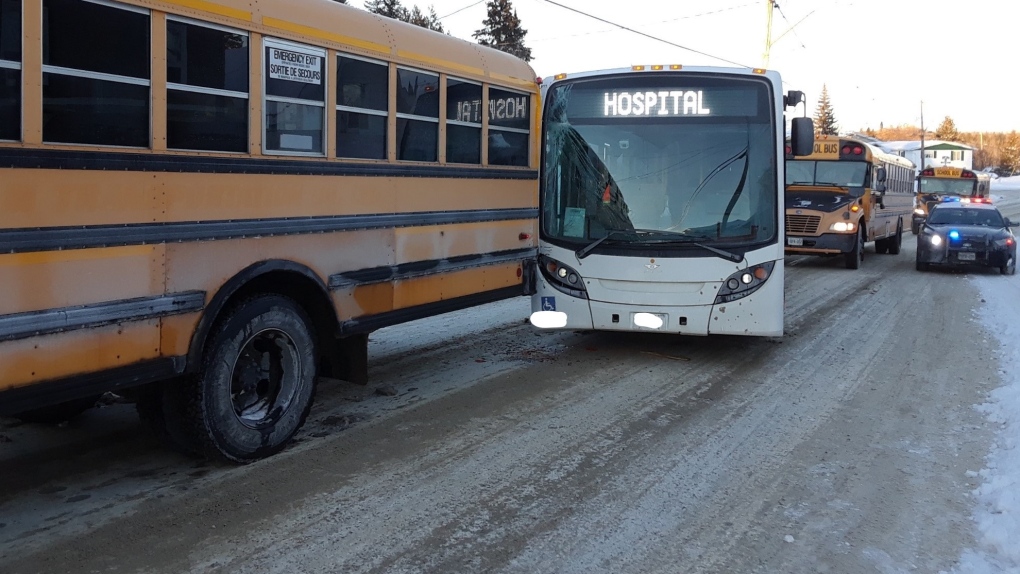 SUDBURY -- The Temiskaming Detachment of the Ontario Provincial Police say officers responded to a collision involving a school bus and city transit bus in Cobalt on January 20 around 4pm.

Police say both vehicles were travelling south when the collision occured.   In a media release,  the OPP say there were occupants on both buses.  One passenger on the school bus received minor injuries.

The driver of the city transit bus, a resident of Temiskaming Shores, has been charged under the Highway Traffic Act.