Teen actor from Sudbury headed to Oklahoma for his next film 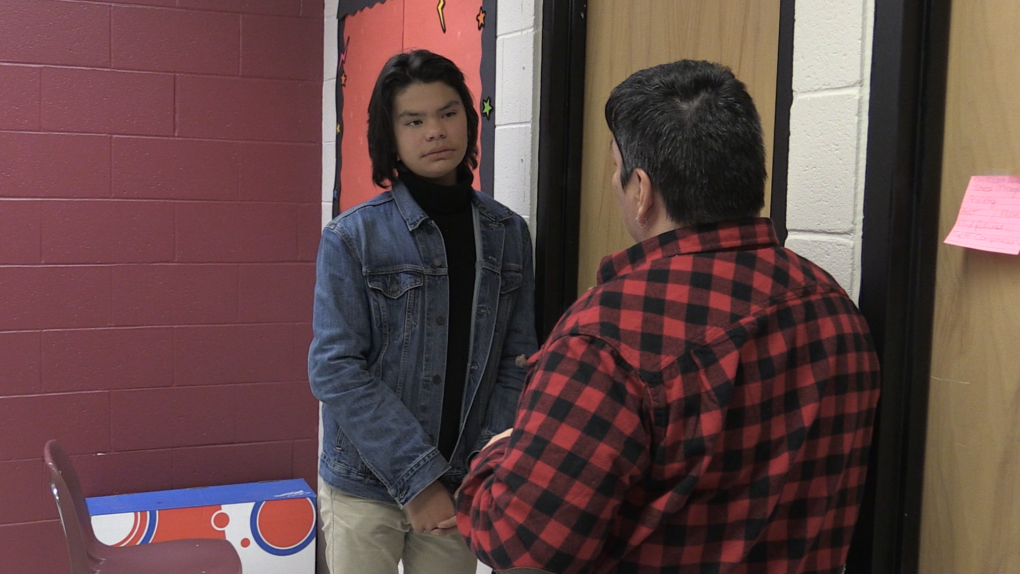 SUDBURY – 14-year-old Sudbury actor, Phoenix Wilson, is travelling to Oklahoma to film his next movie.

Wilson is no stranger to the acting scene.

He’s been featured in several film and television shows including: Longmire, Letterkenny, Two Lovers in a Bear, Maple Mysteries, and Hard Rock Medical.

Now, the Sudbury teen is preparing to travel to Oklahoma for his next filming opportunity. He will play the role of Mkwaa, a young adult, in the film Wild Indian. He shares the character with actor Chaske Spencer, who is best known for his role of Sam, the Alpha of the main werewolf pack, in the Twilight series.

Wilson has previously worked with Spencer on the Netflix TV series Longmire.

The teen worked on a Sun Dance scene for Wild Indian in 2017 in Utah, which is where he got noticed.  He is now cast in the full film of the same title.

Wilson has been rehearsing his lines for the last few weeks and says he leaves to begin filming on Nov. 25. He says he’s not exactly sure when and where the film will be released.

"The easiest way to remember lines is by chunking the work and reciting the lines to my favourite person," said Wilson.

He began acting around the age of six.