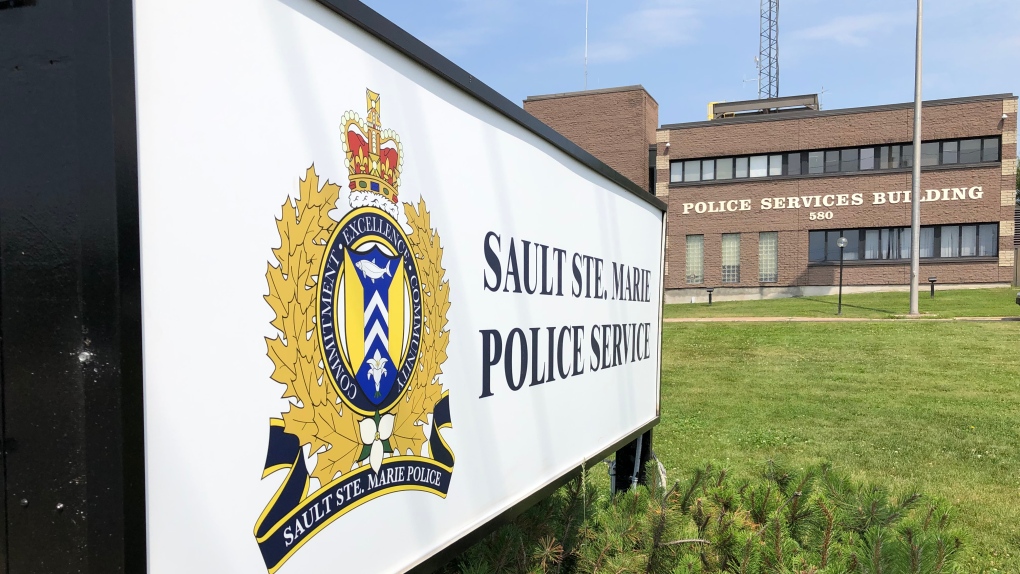 The suspect was arrested July 14 and charged with robbery with a firearm, among other offences.

"It’s alleged on or about July 1 the accused entered a residence of a person known to him," police said in a news release Wednesday. "The victim was unaware the accused had entered the residence. In an attempt to rob the victim, the accused assaulted them, striking them multiple times, pulled a handgun and pointed it at the victim and threatened to shoot them."

Police began an investigation and secured a warrant for the suspect's arrest. He was found at 3:14 p.m. on July 14 in the 200 block of Second Line West and was arrested without incident.