Suspect charged with assault with a weapon, Sault police say

Suspect charged with assault with a weapon, Sault police say 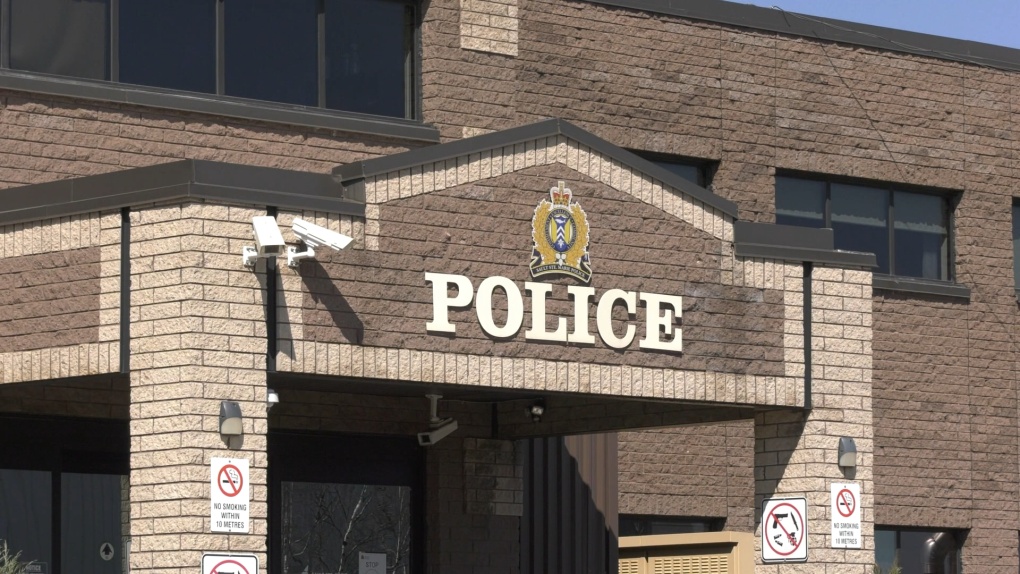 A 31-year-old suspect has been charged with assault with a weapon following an incident shortly after 10:00am on June 28 in Sault Ste. Marie. (File)

A 31-year-old suspect has been charged with assault with a weapon following an incident shortly after 10 a.m. on June 28 in Sault Ste. Marie.

“Officers in Patrol Services charged the 31-year-old with assault with a weapon.” Sault Ste. Marie Police said in a news release.

Police said officers responded to a call around 10:12 a.m. on June 28 that the accused was threatening the victim with a knife at the victim’s residence in the 0-100 block of Welling Street West. The accused was located in the 100 block of Gore Street and was arrested.

The victim did not suffer physical injuries.

The accused is charged with assault with a weapon and uttering threats.

He was held in custody pending a bail hearing.